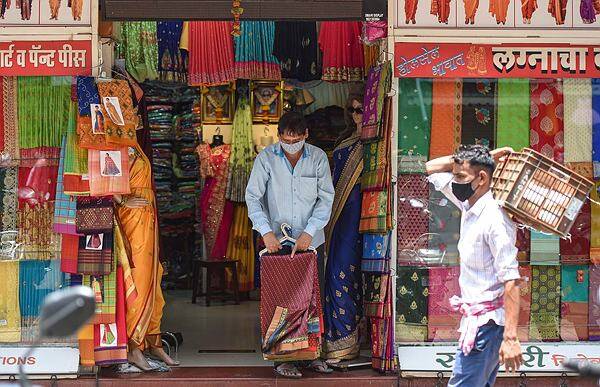 FRTWA has requested BMC to allow reopening of shops on all days, considering that once the shops are opened, salary to employees and rent to landlords also resume. 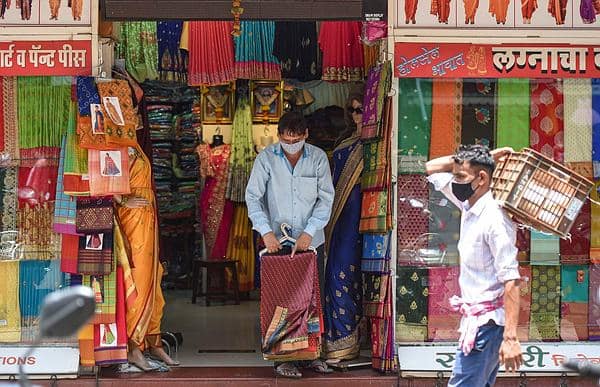 Non-essential shops opened amid uncertainty in Mumbai on Tuesday as shopkeepers were confused about the system of allowing shops on both sides of the road to function on alternate days.

This rule is applicable on a rotational basis, and local ward offices were expected to issue a list of roads specifying the left and right side.

There was a mixed response to the reopening of non-essential shops on Tuesday as the circulars from local ward offices were issued till late afternoon. “There were complaints from almost all areas that the notifications were confusing and local police were not updated. Shopkeepers said that business was negligible and customer footfall was yet to pick up,” said Viren Shah from the Federation of Retail Traders Welfare Association (FRTWA).

FRTWA has appealed to the state government to revise the timings from 7 am to 2 pm to 10 am to 5 pm. The organisation has also requested BMC to allow reopening of shops on all days instead of on alternate days, considering that once the shops are opened, salary to employees and rent to landlords also resume.

The BMC has allowed essential shops to function till 2 pm. Delivery of non-essential items by e-portals has also been allowed to resume.