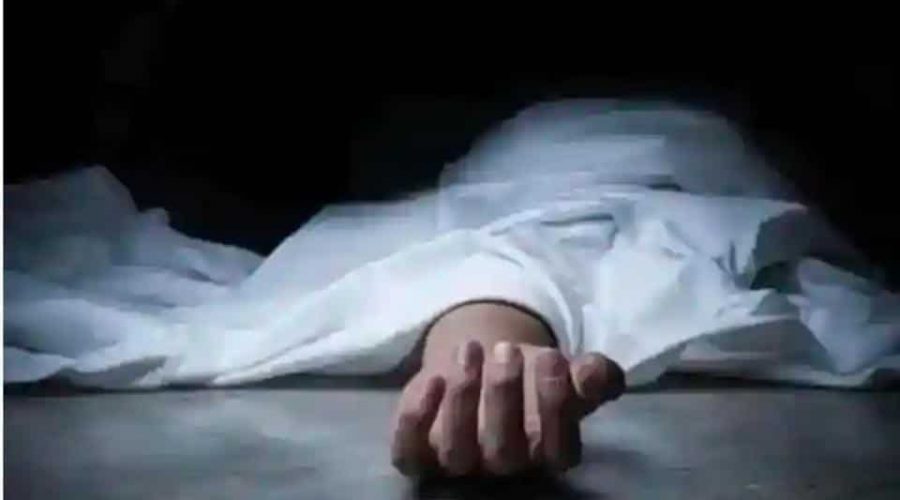 A 26-year-old man allegedly shot his friend on her head with a pistol before shooting himself. The incident took place on a road behind Infinity Mall at Malad (West) around 9.30pm on Monday.

Some locals informed the Mumbai Police’s control room about the incident and the duo were rushed to Shatabdi Hospital in Kandivali (West) where they were declared dead before admission, said a police officer. The victims’ family have been informed about the incident.

According to the police, the man is a Kandivli resident, while his 23-year-old friend used to stay in Malad (East). They knew each other from the past two years, said the officer. The woman got engaged to another man recently, owing to which there were frequent fights between the two. The police are probing to find the actual reason.