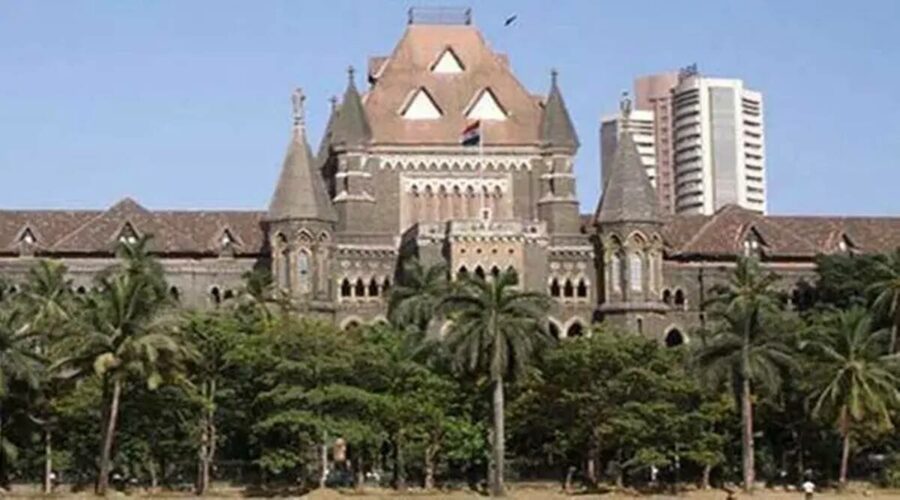 The Bombay High Court on Monday dismissed an appeal by Mumbai hotelier Lalit Timothi D’Souza and sentenced him to 10 years rigorous imprisonment for pumping six bullets into his sister Lorna D’Souza over a parking dispute in October 2007. Lalit challenged his conviction and three-year sentence by a lower court.

In 2012, Latlit was acquitted by a sessions court of charges of culpable homicide not amounting to murder under section 307(Punishment for Attempt to murder) of the IPC but convicted him under section 326 of IPC for causing grievous hurt to Lorna. He was sentenced to three years’ rigorous imprisonment and fined Rs 1.5 lakh. He was released on bail immediately after he furnished the fine and an additional Rs 15,000 as bail amount.

While setting aside his acquittal under section 307 of IPC, the high court bench held him guilty of the same offence and sentenced Lalit to rigorous imprisonment for 10 years with a fine of Rs 1 lakh, out of which, Rs. 50,000 be paid as compensation to his sister. The high court asked Lalit to surrender within four weeks, failing which a non-bailable warrant will be issued against him.

On the intervening night of October 27 and October 28, 2007, Lorna had an argument with the watchman of her Cuffe Parade building when she found that her parking space had allegedly been blocked by the car of Lalit’s girlfriend. Lalit came down moments later and shot at her six times from close range. Two bullets hit her near the collarbone, two near the liver and two got lodged in her arms. Lorna miraculously survived the attack.

The state government through advocate Geeta Mulekar told the court that the three-year imprisonment handed out to Lalit for causing grievous hurt was inadequate. The prosecution had submitted before the trial court that Lalit was aware that his actions could have caused his sister’s death.

Advocate Sudeep Pasbola, appearing for the accused, submitted that relations between the accused and his sister were strained due to a property dispute and she, along with another sister, allegedly used to threaten him and the police did not take any action despite lodging a complaint.

Pasbola said that the Lalit was thus “living in a state of fear” of his sisters and at the time of the shooting, Lorna threatened him again. Lalit fired the gunshots as she picked up an iron pipe and charged towards him, his lawyer claimed.

However, the prosecution lawyer submitted that the alleged events, which took place prior to the incident in question, were of no consequence to decide the issue of ‘right of private defence’ of the accused.

The high court said that the accused fired gunshots at Lorna, who was ‘unarmed’ and acted in a ‘cruel and unusual manner’. “We have no slightest doubt in our mind that the intention of the accused was to kill her,” the bench observed and disposed of the pleas.