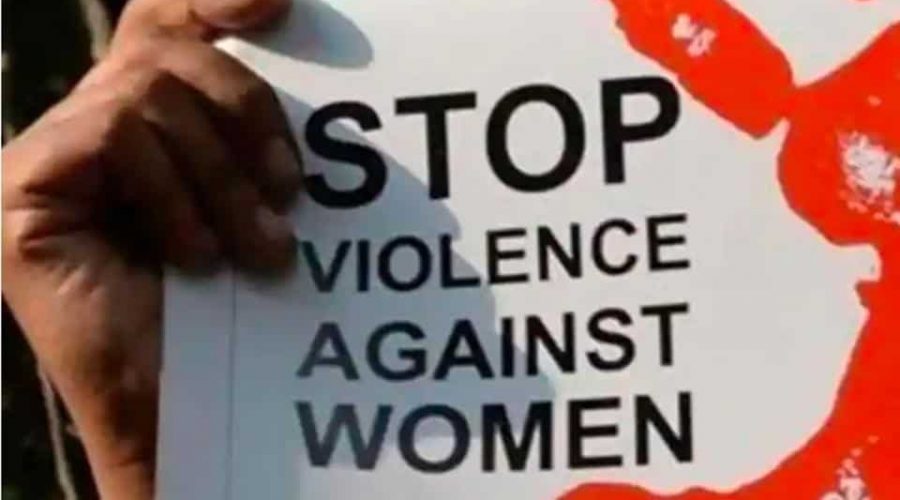 A 30-year-old gym trainer was arrested by Dindoshi police on Sunday for allegedly assaulting a woman in an autorickshaw on the Western Express Highway (WEH).

The woman later revealed to the police that the accused had been raping and blackmailing her since January last year. According to Dindoshi police, at 2.30pm on Sunday, they received a call from a traffic constable stationed on the WEH, stating that he had witnessed a man assaulting a woman inside an autorickshaw. The constable gave the police the rickshaw’s number, which helped them track the vehicle and arrest the accused.

The 25-year-old woman, who has a four-year-old daughter, told the police that the accused, Irfan Shaikh, had been her gym trainer her since 2019 after the woman’s husband left for abroad to work. The woman and Shaikh later had an affair. Shaikh promised to marry him and had been forcing the woman to leave her husband. The couple had stayed together during the lockdown from March to May. During the period, she had left her daughter at her in-laws’ house. She continued the affair even after her husband’s return from abroad. Shaikh forced her to continue meeting him and threatened to reveal about their relationship to her husband.

Last year on November 27, the woman’s husband saw the two in a compromising situation, said the police. Following this, she filed a rape complaint against Shaikh and he was arrested.

“After getting bail, Shaikh threatened the woman that he would post her photos on the internet, and extracted Rs50,000 from her along with gold jewellery worth Rs1 lakh,” said an officer.

Inspector Pradeep Madhure from Dindoshi police station said on New Year’s Eve, Shaikh went to the woman’s house and fought with her, after which she demanded her cash and jewellery back.

On Sunday, Shaikh called the woman near his gym at Santosh Nagar in Goregaon and made her sit in a rickshaw. When the woman demanded her money and jewellery back, Shaikh assaulted her.

“We have arrested Shaikh for rape, cheating, assault and criminal intimidation under the relevant sections of IPC (Indian Penal Code),” said Madhure.