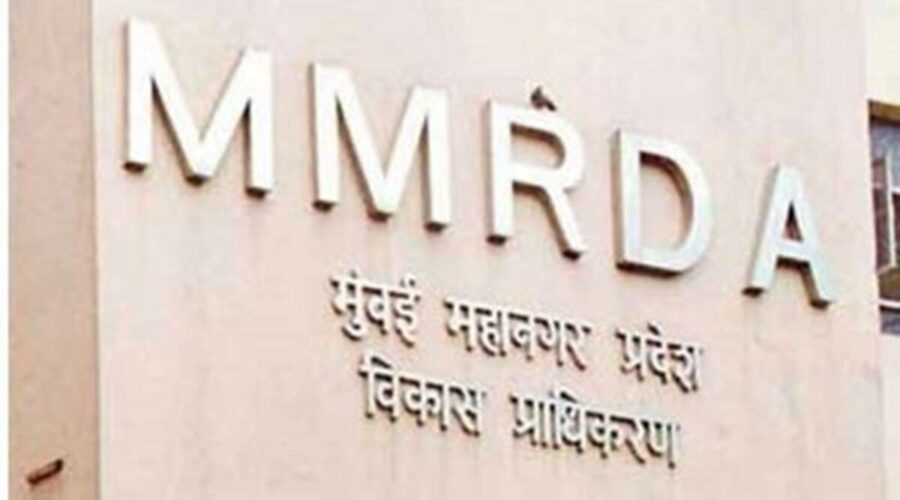 The Enforcement Directorate (ED) has summoned RA Rajeev, chief commissioner of the Mumbai Metropolitan Region Development Authority (MMRDA), in connection with its money laundering case into the alleged cheating of the MMRDA by Topsgrup Services and Solutions Ltd.

The agency is investigating Topsgrup, its promoter Rahul Nanda and Shiv Sena legislator Pratap Sarnaik under the Prevention of Money Laundering Act (PMLA), 2002. The ED case is based on an FIR, filed on October 28 by a former employee of Topsgrup, Ramesh Iyer, who has alleged that the company cheated the MMRDA of Rs 175 crore. The MMRDA contract to Topsgrup, ED has alleged, was facilitated by Sarnaik, who got kickbacks of at least Rs 7 crore from Topsgrup.

The contract pertained to supply of over 350 security and traffic marshals of foot over bridges in Mumbai to the MMRDA, but it is alleged that Topsgrup provided only 70 per cent of the workforce and billed the authority for the full amount.

The ED probe, sources said, has found that in a particular month while Topsgrup paid only Rs 13 lakh to 140 guards posted at the MMRDA, it raised invoices of Rs 43 lakh for 270 guards with the MMRDA.

The agency has also found that the MMRDA made payments to Topsgrup for the contract on the basis of forged inspection reports submitted by its land surveyors, who were in charge of the physical verification of the sites where the guards of Topsgrup were deployed.

According to sources, the Google location history of at least three surveyors of the MMRDA probed by the ED has revealed that no surveyor visited the sites allotted to them for supervision before filing a positive report recommending payments to Topsgrup.

So far, the ED has raided both Sarnaik and Nanda in connection with the case. The probe agency has also filed a prosecution complaint (chargesheet) against Topsgrup, Nanda, Amit Chandole, a close aide of Sarnaik. It has questioned Sarnaik, his sons – Vihang and Purvesh – and his brother-in-law, Yogesh Chandegala, in the case.

Sarnaik, a three-time Sena MLA from Thane, had initiated a breach of privilege motion against Republic TV editor-in-chief Arnab Goswami for his remarks against Maharashtra Chief Minister Uddhav Thackeray and other state ministers. He was also one of the first politicians in the state to seek a re-investigation into the Anvay Naik suicide case, for which Goswami was subsequently arrested by Raigad police.