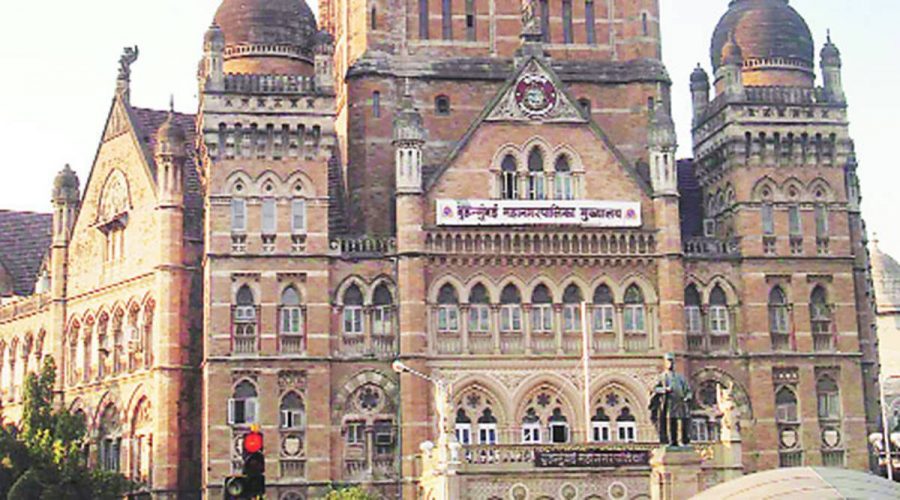 In the past, Shivshrusti Co-operative Housing Societies Association Limited had written to railway authorities, demanding action on the encroachment along the tracks. Residents of Nehru Nagar at Kurla (East) have complained of encroachers putting their belongings on concrete slabs covering a nullah.

The BMC, in March, had started work to cover and widen the nullah, which is around 15 feet, by putting concrete slabs on it. The nullah passes through Nehru Nagar Mhada Colony and Trombay railway line. Along the nullah, many people have constructed houses by encroaching upon land. With the nullah covered with slabs, however, encroachers have started putting their belongings on the slabs.

“There is already encroachment on one side of the nullah. Now with the slabs, encroachment has increased. People have started keeping their household articles on the newly-covered parts of the nullah…,” said Abhijeet Kulkarni, a resident of Nehru Nagar.

He added, “The BMC should find a solution to this problem. This encroachment also poses danger to the railway tracks that lead to Trombay side and a lot of goods trains carrying chemicals pass through these tracks. Both the sides of track are encroached.”

In the past, Shivshrusti Co-operative Housing Societies Association Limited had written to railway authorities, demanding action on the encroachment along the tracks. According to local residents, demolition works were taken against the encroachment but encroachers are back again. The residents have met local Shiv Sena corporator Pravina Morajkar, seeking help.

Last Friday, a meeting was arranged between civic officials, residents and the corporatorto discuss the issue.
“Residents of Nehru Nagar have complained about encroachment on the nullah after slabs were put up. It is a very serious problem as residents are fearing the increase in anti-social elements in the area. During the meeting, I have requested authorities to find out the solution for the problem. Soon another meeting will be conducted,” said Morajkar.