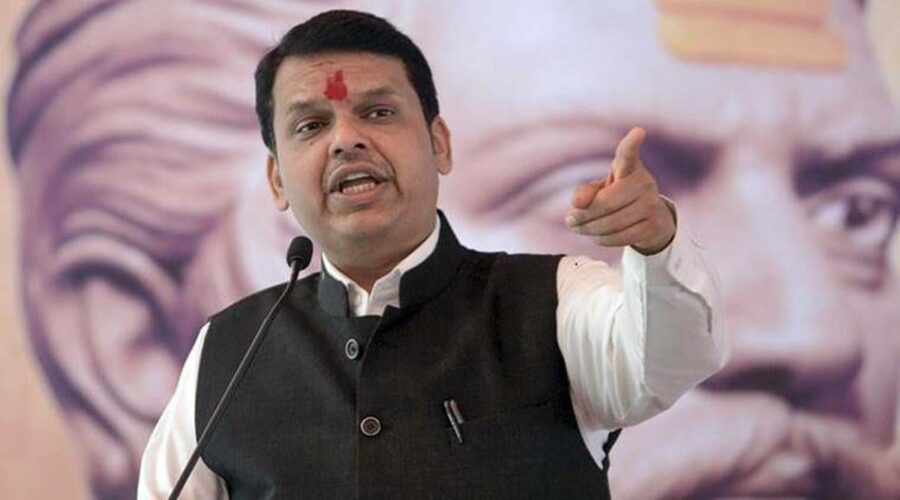 Pointing out that the Sakinaka rape has brought to the fore questions related to law and order in the state, Maharashtra Opposition leader Devendra Fadnavis on Saturday sought a speedy trial in the case.

“Chief Minister Uddhav Thackeray should take the initiative and meet the Chief Justice of the Bombay High Court. He should seek a designated fast track court to ensure speedy trial,” the former chief minister said.

The 32-year-old woman who was brutally raped and assaulted in Sakinaka on Friday succumbed to the injuries on Saturday during treatment.

“The incident has come as a shock and numbs our senses. It makes us wonder how a human can conduct such a demonic act,” the BJP leader said, addressing the media. “I demand all the culprits should be hanged to death,” Fadnavis said, seeking to convey a strong message that such incidents won’t be tolerated in Maharashtra.

“When a disciplined police force is misused by the government to serve political and commercial interests, it dilutes the institution and impacts law and order,” he observed. Fadnavis also blamed the “unfair manner” in which cops were transferred in the state. “In recent months, the unfair manner in which police transfers have taken place has affected the morale of the force. When police get demoralised, it emboldens criminals… If the ruling parties use police force to serve their vested political and economic interests, it is bound to demoralise the police cadre,” he said.

The incident has brought back memories of the 2012 Nirbhaya case in Delhi. “Mumbai has always been perceived as the safest place for women. Here women constitute a sizeable workforce and travel uninhibited till late night. Such incidents tarnish the image of Mumbai,” Fadnavis said, adding that when such instances take place in the country’s commercial capital it instils fear and raises questions about the safety of women.

Commenting on the government’s failure to implement the Shakti Act for sexual crimes, Fadnavis said, “They held meetings after meetings. But the point is, even in the current Act there are adequate provisions to take the case to its logical end through fast-track trial and punish the culprits.”

The frequency of assaults against women has increased, he said, citing a recent case in which a 17-year-old girl was raped in Amravati, another rape case in Palghar and similar cases in Pune. “It is high time the state government and the police department do some serious introspection. Why is there no fear of law and order in the state,” he sought to know.

Promising fast-track trial in the Sakinaka rape-murder case, Maharashtra CM Uddhav Thackeray on Saturday said the incident was a “blot on humanity.” He asserted the perpetrator would be punished.