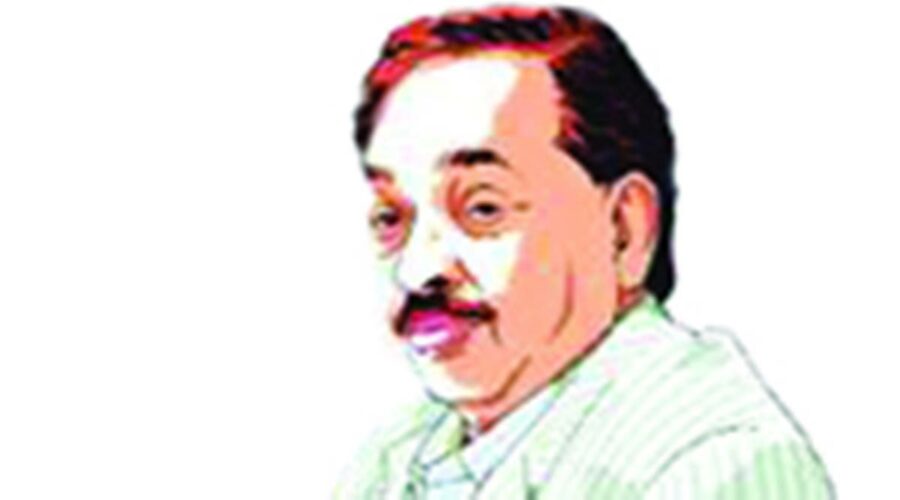 Narayan Rane has asked bureaucrats to submit a status report on MSMEs within 48 hours. 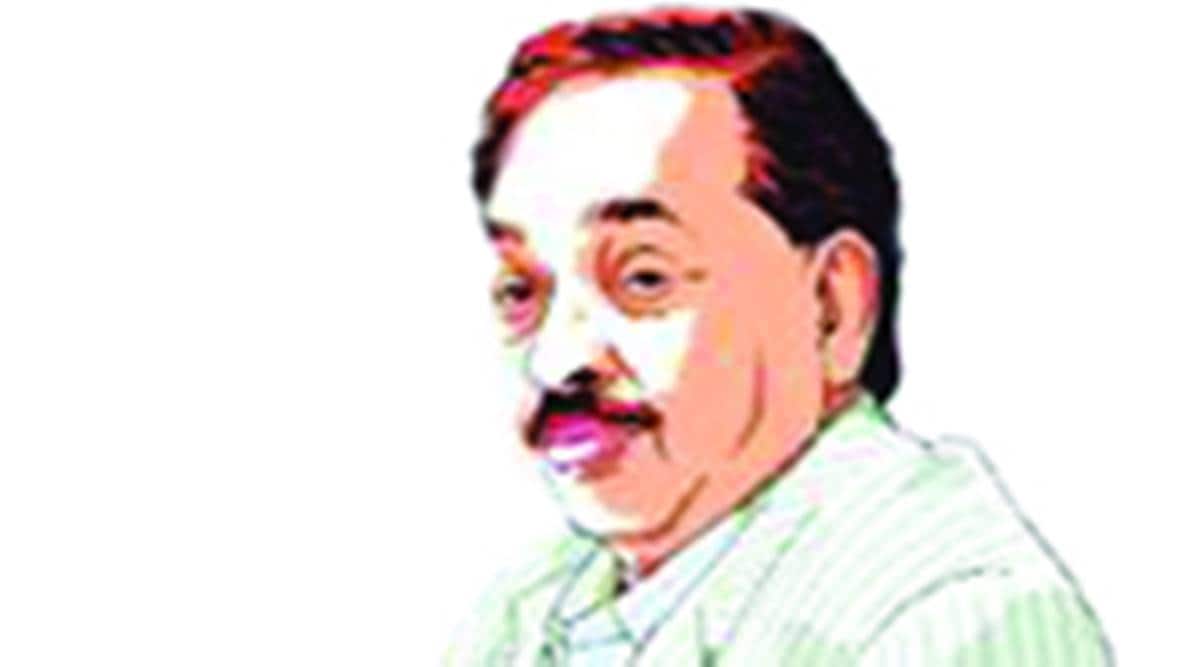 Narayan Rane has been cracking the whip immediately after taking charge of the Ministry of Micro, Small and Medium Enterprises (MSME). He has told his staff that no one can take leave without seeking his permission. He also asked bureaucrats to submit a status report on MSMEs within 48 hours. Even as the chief minister of the Sena-BJP government in Maharashtra in the 1990s, and later as minister of revenue and industry in the Congress-NCP government, he had the reputation of a tough taskmaster.

With the cabinet expansion, Union Minister Nitin Gadkari now has just the one portfolio of roads, transport and highways. The Ministry of Micro, Small and Medium Enterprises, which was his additional responsibility until last week, has now gone to Narayan Rane, the most senior of the new entrants. BJP watchers are working out if Gadkari has been downsized, or whether taking away the MSME portfolio from him was an act of kindness, as he can now fully focus on one of the most important ministries at the Centre.

IPS officers in the state, especially those at the mid-levels of the hierarchy, are waiting with bated breath for annual transfer orders to be issued by the state government. Ever since July 1, when the window of transfers was finally reopened by the Maha Vikas Aghadi government, there has been a buzz that as many as 47 IPS officers may be transferred in this round. Sources in Mantralaya say that the decision on these postings has “almost been agreed upon”.

After digging up Mumbai, the Narcotics Control Bureau has now set its sights on Goa. Word is that Sameer Wankhede, who was brought in as the zonal director to probe the drug allegations arising from the suicide of actor Sushant Singh Rajput, now wants to clean up the tourist destination of its reputation for being a “hash hotspot”. As zonal director, he has jurisdiction over Goa too.

After Sena MLA and speaker in chair Bhaskar Jadhav suspended 12 BJP MLAs in last week’s two-day Monsoon Session, he had hoped to be considered for the speakership, which has been vacant since Nana Patole stepped off to become state Congress president. But if there is one reason why he will not make it to the post, it is because the NCP is determined that those who deserted its ranks and defected to other parties must not get any positions. Jadhav left the NCP to join Sena. Pawar is quite clear the post belongs to the Congress.

After Prajakta Lavangare-Verma’s appointment as the divisional commissioner of Nagpur, another woman, R Vimala, has been posted to Nagpur as the district collector. Lavangare-Verma, of the 2001 batch, is the first woman officer to head the division, which has responsibility for seven districts. Vimala’s focus in the last few years has been on women’s empowerment.