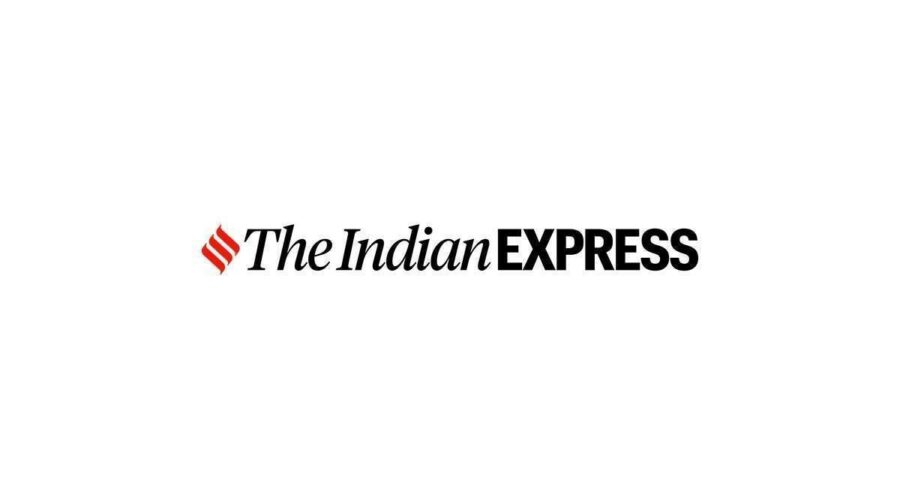 The incident took place around 9 pm Sunday when Shubham Bhuvad, an HSC student, was returning from Hatkesh to his residence in Silver Park, Mira Road on his motorbike.

An 18-year-old boy was killed in a road rage incident when eight to nine men beat him up after he got into an altercation with one of them for allegedly overtaking his motorbike on Mira Road Sunday night. Eight accused have been arrested.

The incident took place around 9 pm when Shubham Bhuvad, an HSC student, was returning from Hatkesh to his residence in Silver Park, Mira Road on his motorbike.

“The victim had an altercation with one of the arrested accused, Jatin Upadhyay, who was also on a bike. Jatin contacted his friends who quickly reached the spot and beat up the victim and fled from the spot. Some of the onlookers rushed the victim to a nearby hospital where he was declared dead before admission. We have arrested eight accused. Some of them have a prior criminal record,” said senior police inspector of Kashimira Police Station, Sanjay Hazare.

Bhuvad sustained multiple injuries on his chest and nose including a major injury on his private parts, which may have led to his death, the police said.

He lived with his parents and his father works in a private company.

The accused have been booked under IPC 302 (murder), 147 (rioting)149 (unlawful assembly). They were produced before a magistrate court and remanded to police custody.