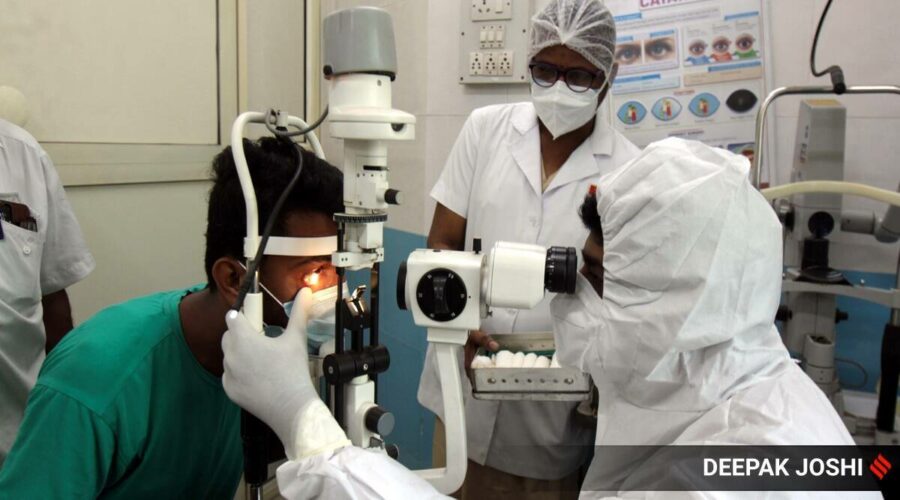 However, the state government on Monday said that with a sharp decline in Covid cases in the last few days, the black fungus cases have also started to decline. 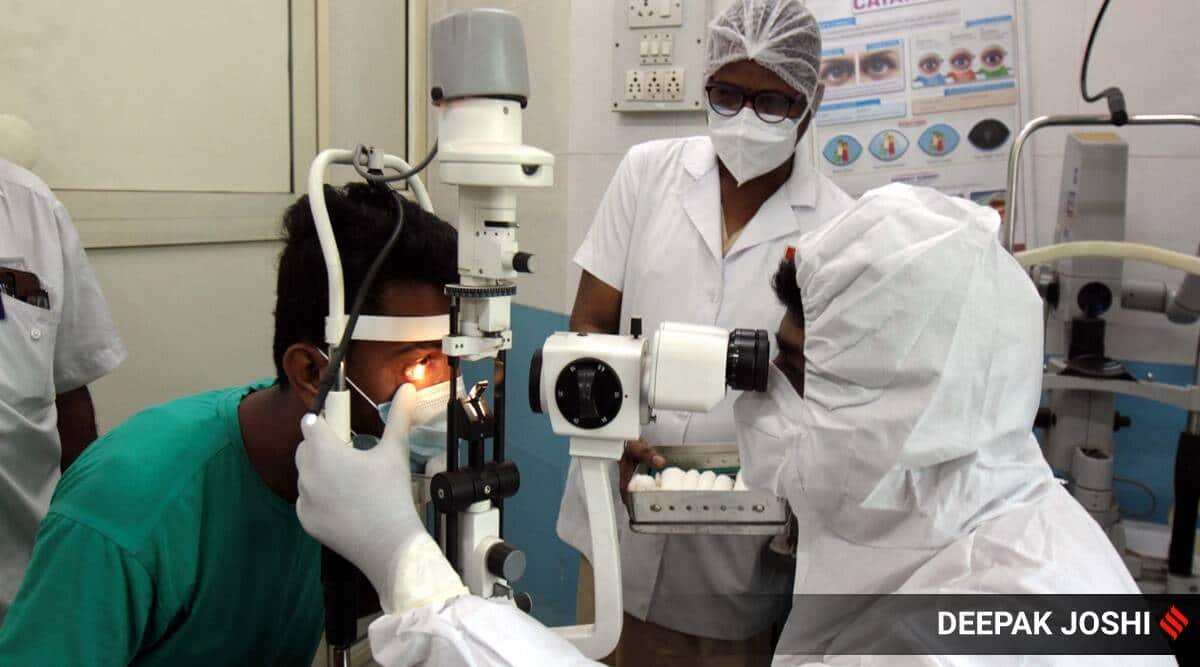 “We have around 1,500 cases of mucormycosis reported to us in the state. Out of these, around 100 have died till Sunday due to this fungal infection. Other than KGMU in Lucknow, several other hospitals, including some private hospitals, the SGPGI and Ram Manohar Lohia Hospital are admitting Covid patients,” Additional Chief Secretary (Health) Amit Mohan Prasad told The Indian Express.

Most of the mucormycosis cases are being reported in those above 40 years old who have diabetes. The UP government categorised mucormycosis as a “notified disease” in the third week of May as cases rose.

At KGMU, which is reportedly the biggest treating facility in the state, so far 315 cases of mucormycosis have been reported. As per the data provided by the KGMU, seven of them were admitted in the last 24 hours and a total of 35 patients died of the infection.

“Mucormycosis is a very rare disease for diabetic patients or patients with low immunity or those subjected to anti-cancer drugs. This is not a new disease for us and even before this year, we used to treat average 4-5 patients every year. However, if a person has low immunity, it goes to the brain through nose and eyes. Because of Covid, people now have low immunity and Covid increases blood sugar, increasing black fungus threat,” said Virendra Atam, Head of Department (Medicine), KGMU.