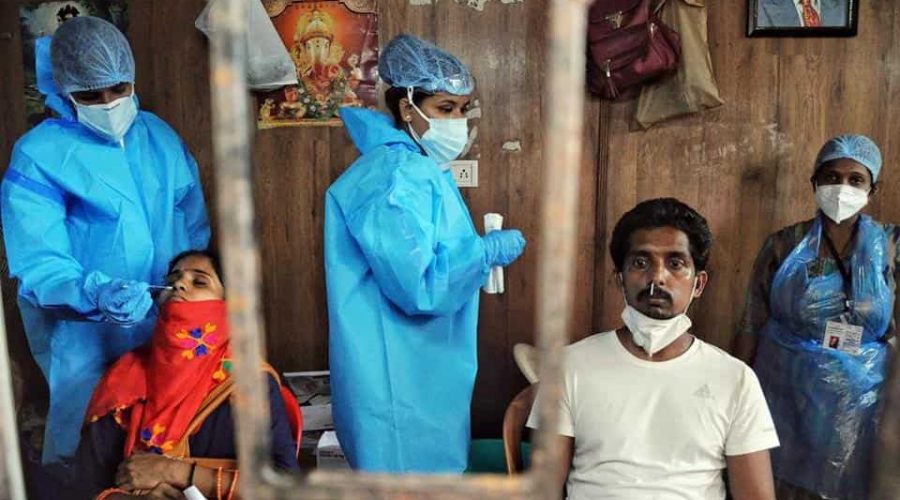 At 21.34%, the 31-40 age group accounts for the highest number of Covid-19 cases in Maharashtra, data from the state government’s Medical Education and Drugs Department shows. The percentage of cases from the category was 20.54% on June 4, which increased to 20.74% a month later and then to 21.14%, the same day in August, after the lockdown measures were eased.

Maharashtra reported 1,443,409 Covid-19 cases and 38,084 fatalities until Sunday evening. The 31-40 age group is followed by 41-50 (17.9% cases), 21-30 (16.98% cases), and 51-60 (15.95%). “Major activities, including inter-district movement, a rise in office workforce and reopening of commercial activities from the first week of September, have led to a sudden spurt in the number of Covid-19 patients from the age group of 31 to 40 years over the past couple of months. The common perception is that youngsters can be allowed to step out, while senior citizens must stay at home,” said an official from the health department.

State health officials attributed the dip in the infection rate to closure of schools, colleges and high awareness among youngsters.

However, the spread among 61-70 and 71-80 age groups has increased during the corresponding period – June 4 to October 4 – from 9.72% to 10.63% and from 4.19% to 5.02%, respectively. “The rise in the percentage of cases in the 31-40 age group is because of their mobility after lockdown restrictions were gradually eased. The positive aspect of this age group is that they have a higher recovery rate. It also helps to develop herd immunity and increase the percentage of people with positive antibodies. Besides, the mortality rate is low,” said Dr Pradeep Awate, state surveillance officer.

Dr Gautam Bhansali, consultant physician, Bombay Hospital, said carelessness among people in the age group is the major reason. “Most of them are without any comorbidity and it brings the feeling of surety that they would not get infected. If due precautions are taken, like by those in the 40-60 age group, the number of cases can drop further,” he said.