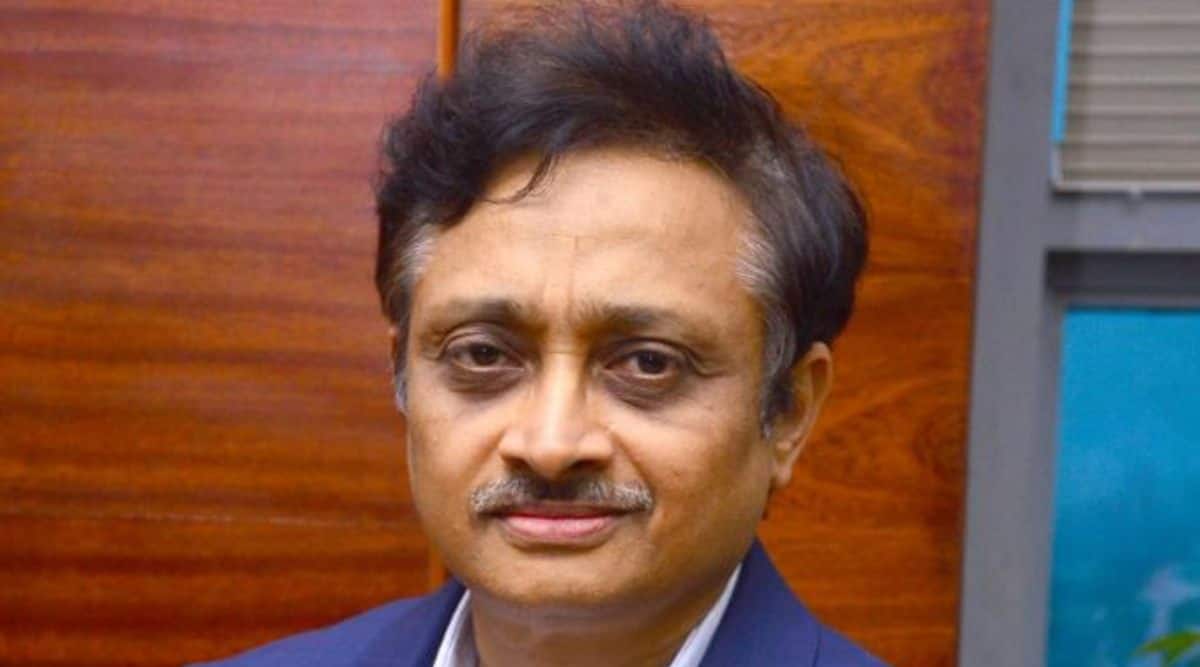 What are your priorities in terms of project completions?

The completion of Metro lines 2A and 7 from Dhanukarwadi (Kamraj Nagar) and Aarey colony is our priority. For phase 1, we have set a November-December deadline while phase 2 should be commissioned by February-March next year. Metro Line 4, from Wadala to Kasarvadavali, is also on our priority list. Apart from that we are working on how to have an intelligent transport system for Western Express highway. We have decided to include cycle tracks on the Western Express highway as such non-motorised transport (NMT) systems are an important aspect of creating a sustainable city.

We are also trying to get Metro depots (car sheds) ready as quickly as possible. Currently, there are two depots under construction — one at Charkop for Metro line 2A and 7 and another at Mandala in Chembur for Metro 4. We still need three more depots. The selection and planning process of the land for these is on.

There is a long-pending issue of Aarey and Kanjurmarg depots, and the Metro line 3 is stuck because of that. When is a solution on this issue likely?

We are hopeful that some solution will come up soon. We are working towards finding a solution for this.

Monorail seems to be a failed project and is also facing huge losses. Any plan to revive it?

Monorail is a serious issue. As of now, the number of functional coaches running on the system are few. To ensure that the monorail runs on regular intervals we need more coaches. There are financial constraints in getting these new coaches but we are contemplating a strategy to revive the operations.

The MMRDA derives most of its revenues by selling land at BKC. However, your land bank may erode in the near future. Are you planning to look into other avenues for revenue generation?

The land that we have is limited. We have now submitted a proposal of transit-oriented development (TOD) to the government. Once that is approved, we will be able to get more revenue. With this we can charge a certain percentage of cess or tax on projects coming around these transit routes and generate revenue. We are also looking at commercially developing Metro stations, which could help raise finances.

Apart from the Metro project, what else are you focusing on?

I am focusing on Mumbai Trans Harbour Link (MTHL) since it’s really a crucial project for the region. I feel, MTHL is not only a transportation project but also a project of regional economic development because it is going to give impetus to the entire region on the other side. Large parts of the state, like Konkan and Pune, and even Goa will be directly connected to South Mumbai. That is why we are also building the Worli-Sewree connector and an underground Metro, which will connect the Coastal Road to the MTHL.

We are also examining if it is possible to build a Metro on MTHL. For that, we are checking if one-one lanes out of 4+4 MTHL can be given to Metro. We don’t need to construct anything in addition but just need to construct the tracks and other infrastructure for the Metro.

What is your vision as MMRDA chief for the region and Mumbai?

Planning and infrastructure should go hand in hand. My vision is that Mumbai and MMR should be the real engine of national economic growth and for that the MMRDA is committed to do whatever is possible. The vision is basically to make the MMR a huge growth centre in all terms, including infrastructure and finance… We are also ramping up infrastructure in BKC and improving its connectivity, which will facilitate in improving its standing as a financial hub of national prominence.

Is the MMRDA facing a cash crunch?

No, currently we do not have any financial problems. But as a planning authority for an area as big as the MMR we need to be future ready and nimble footed. We need to anticipate the issues that may arise in future and start working accordingly on them. For this, we have already made a resource mobilisation plan.