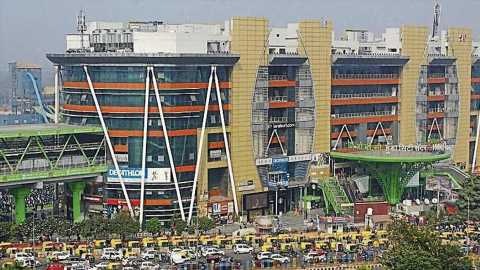 A day after the special cell of the Delhi Police arrested a 25-year-old man, who had allegedly masturbated on a woman while riding the escalator in the HUDA City Centre Metro station complex on the night of June 14, he was brought to the city, produced in the district court and remanded to judicial custody.

According to city police spokesperson Subhash Boken, on Wednesday, the Gurugram Police received information that the Delhi Police had taken the man in custody in connection with a different case lodged in Delhi.

“During interrogation, the suspect confessed to molesting the woman on the escalator and exposing himself indecently before running away. The police have recovered the clothes he was wearing at the time and will match them with the CCTV footage recovered,” Boken said.

The police said that on the day of the incident, suspect Dinesh, a resident of Sushant Lok-2 who works as a helper/peon in a private company on the Golf Course Road, had gone to Delhi for official work and had taken the Metro while returning to the city.

According to the case filed on the basis of woman’s June 17 tweets, the incident took place on June 14 around 9.25pm, after she exited a clothing store on the first floor of the HUDA City Centre Metro station complex and was climbing down an escalator. A man had allegedly masturbated on her, flashed at her and abused her before running away. The woman had said that she had reached out to the city police on Facebook Messenger the night of the incident, but did not receive any response. She had then contacted the Delhi Metro Rail Corporation (DMRC) helpline and was called to identify the culprit in the CCTV footage.

The suspect was arrested from Rajokri near Delhi-Gurugram border on June 19. 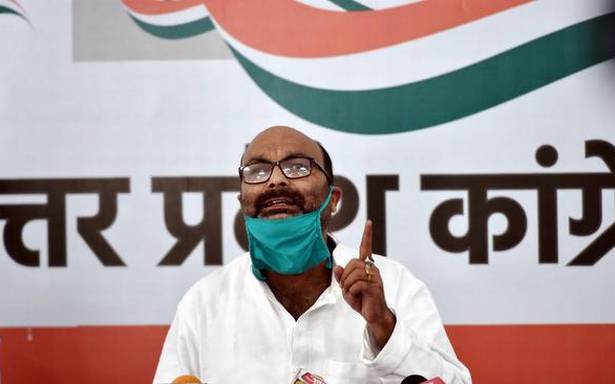