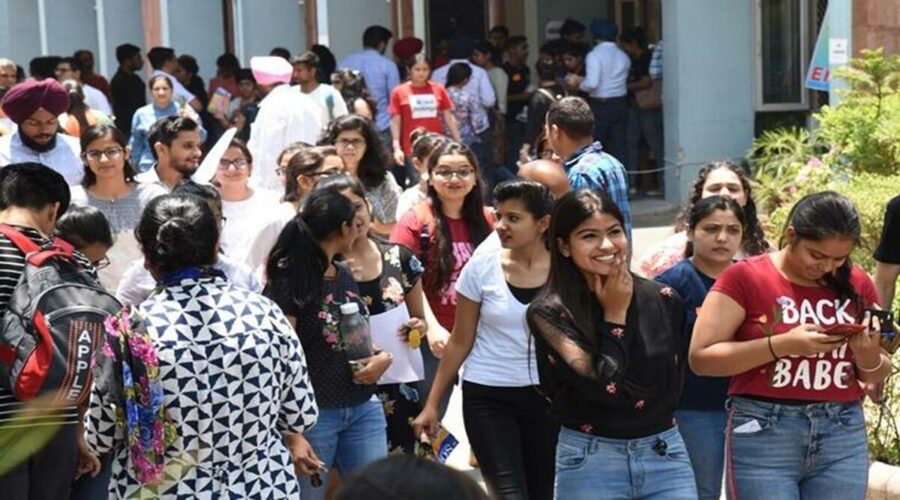 A mega tech fest Invent was inaugurated at Chandigarh University in Gharuan on Thursday. The event recorded a participation of 50,000 technocrats from various top universities and institutions including IITs, NITs, IIITs and IIMs.

Delivering the inaugural address, General President of Indian Science Congress Association Dr Vijay Laxmi Saxena said, “India needs to follow a unique development model to achieve equitable and economic success. Science and technology are the driving forces for economic development and national security of the country. In the new millennium, India is progressing as a major economic power in the world.”
She further said, “Today, India has emerged as a power at the global level and in the last five to six decades the scientists of the country have achieved many important achievements. Science and technology has increased society expectations and thus, it is the responsibility of the scientific community to cope up with those expectations.”

Virtually present for the tech fest’s inauguration, Israel Space Agency Co-founder, Professor Chem Eshed said, “Technology can get us together and advance us all to a better future. You need to have the intelligence where humanity stands in front of technology and take a step forward for a better world.”

He added: “There is a need to motivate students towards innovation and research. Israel has progressed in space technology by building nano-satellites instead of traditional satellite systems. Students at the higher and secondary levels in Israel are being encouraged to build nano-satellites.”