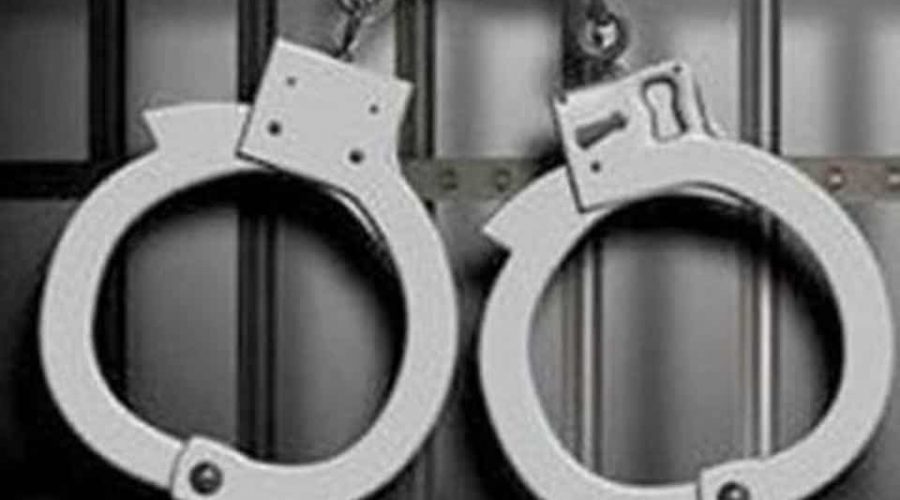 The Delhi Police on Friday said they have arrested a 24-year-old alleged gunrunner with 35 sophisticated illegally-manufactured pistols and 60 cartridges he smuggled into Delhi from Madhya Pradesh in his car.

The pistols and bullets were hidden in the secret spaces created in the four doors and the boot of the car. The alleged smuggler, Ashish Pandey, was driving the car, said deputy commissioner of police (special cell) Sanjeev Kumar Yadav. Pandey is from Uttar Pradesh’s Prayagraj.

“The pistols and bullets were trafficked into Delhi from Madhya Pradesh for criminals operating in Haryana’s Sonepat. The consignment of the arms and ammunition was to be delivered to another gunrunner when we caught Pandey in Rohini [on Thursday],” said a police officer, who was part of the team that arrested Pandey.

01/08/2021 Cities Comments Off on Man held with pistols, cartridges hidden in car in Delhi
TV & Movies