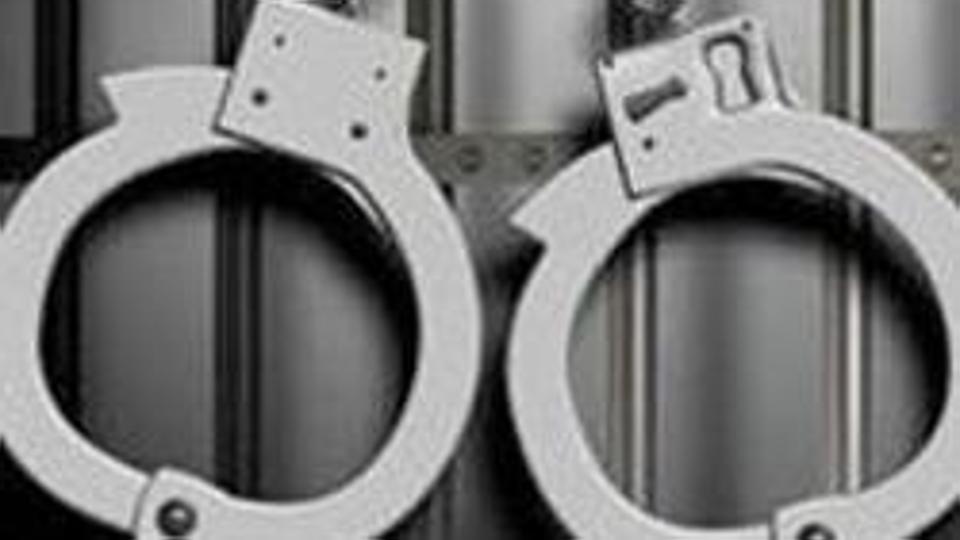 The Kalyan forest department arrested an 18-year-old and detained a 17-year-old on Wednesday for allegedly catching snakes, scorpions and chameleons illegally, and uploading pictures and videos on social media that showed them holding the animals and even kissing them.

The duo has been booked under relevant sections of the Wildlife Protection Act, 1972.

According to forest officials, the duo used to regularly perform these acts in Dombivli’s Nandivli area. One of the videos also showed a two-year-old kissing a snake under the guidance of these two, while some also showed children holding a chameleon and scorpion.

“We knew they are from Dombivli but did not know their exact location. We have been keeping a tab on their activities online,” said Shrikant Raut, Ranger, Kalyan forest department.

On Wednesday, after forest officials got a tip-off from their sources about the duo performing similar acts in Nandivli, they reached the spot and caught the duo.