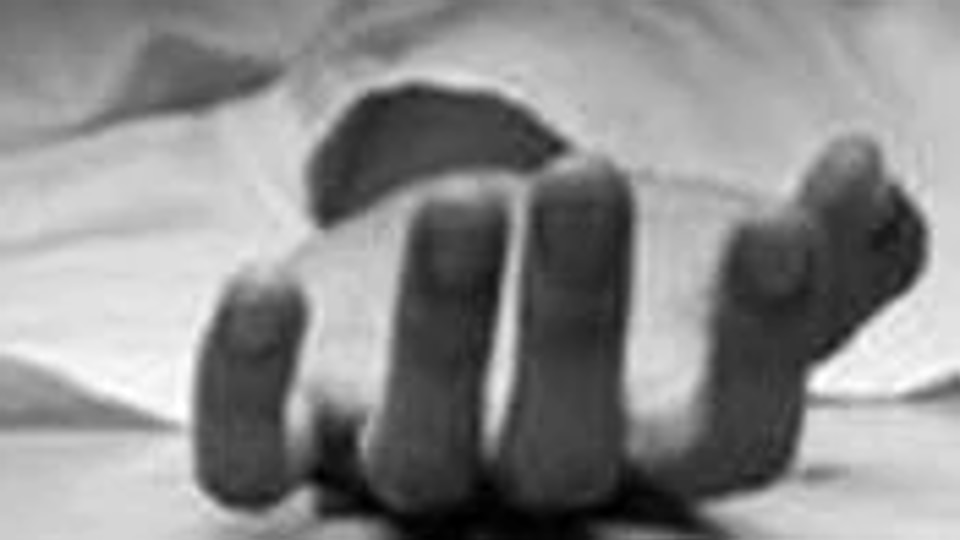 A 35-year-old mechanical engineer was arrested in Pune on Sunday for allegedly pushing his wife to kill herself for not giving in to his dowry demands.

Police said Sindhu Shinde was found hanging from the ceiling of her residence on Saturday.

In his police complaint, her father, Panjabrao Dattatray Deshmukh, said his son-in-law, Namdev Nagurao Shinde, was demanding ~15 lakh to buy a flat. He alleged his daughter was forced to starve on multiple occasions when she did not get money from her family.

Police said Namdev Nagurao Shinde has been remanded in two days police custody. He works with a private company as a mechanical engineer. Sindhu Shinde was also an engineer.

“It was an arranged marriage and they have a two-and-a-half year-old daughter. Sindhu, who was on a maternity break, resumed work recently. Sindhu had a wound on her forehead. Her father, in his complaint, stated that Sindhu had often complained of domestic violence. We are recovering Namdev’s call records,” said SV Gade, who is investigating the case.