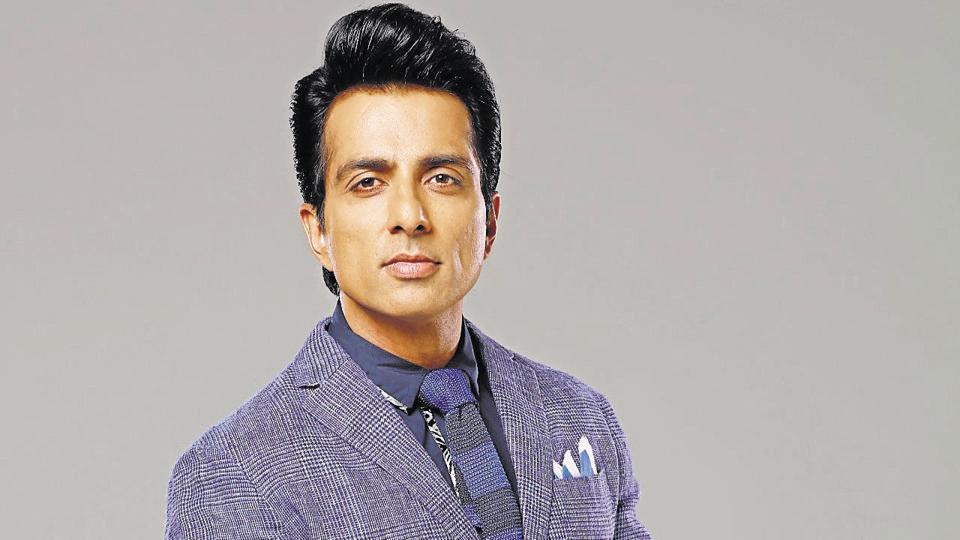 Perhaps a silver lining in the dark cloud of Jet Airways going belly up and leaving employees, passengers and stakeholders in a mess is that it has resulted in the effective end of the insidious VIP culture in the domestic air sector. Who is not familiar with the culture of elitism and entitlement that the airline almost invented? Designated PR point people to communicate with its ground staff, who await the arrival of VIP passengers, fuss over them, waive them through queues, carry their bags, push their trollies and do whatever it takes to make them feel as special as they imagine they are. Which air passenger has not seen film, political, social and business celebs being treated thus? Along with Kingfisher and the erstwhile Damania airlines (both defunct), Jet had made an institution of such practices and their disappearance has brought much cheer to the rest of the flying public, quite happy to fly budget airlines and economy class between short sectors.

However, the closure of these airlines has resulted in much distress for a whole section of these pampered VIPs and expectedly, few have been able to adjust gracefully.

One exception, however, was actor Sonu Sood, who found himself at Mumbai’s domestic terminal (T1) that houses low-cost budget airlines, yesterday. “He was traveling along with his wife and an entourage, but he stood uncomplainingly in the long queue, first to enter the terminal building, then for his check-in and finally for his security check, without any fuss,” informs a fellow passenger. “Though he was recognised by the CISF personnel and happily posed for photos with them on request, he did not receive any VIP treatment and what’s more, did not appear to miss it.”

In fact, having realised that his presence was attracting attention, we are informed that the actor spent the rest of his wait trying to make himself as invisible as possible.

They have been regarded as the gold standard as far as family values in corporate India are concerned. And to be sure, this billionaire clan that regularly tops the most gilt-lined of Rich Lists, has so far stood tall and united in the face of so many other business families being torn apart due to internecine battles. But now, according to sources, this might be a thing of the past, thanks to its GenNext coming of age and assuming titles of importance. The cracks began to show when the family’s patriarch, a man who commanded the absolute familial authority, began to grow old and frail and groomed his daughter to take on his mantle. Of course, given the respect he is held in, no one in the family openly challenged her ascension, but there was considerable unrest simmering. Recently, the lady has gone public airing her ire against gender biases in the workplace. “Such is the impeccable grooming she has received from her father, that she has couched her words very carefully, to test the waters before mounting a more forceful counter to her opponents,” said the source, adding, “She is probably buying herself time, hoping that good sense and traditional values will prevail amongst the clan, before it falls the way of other business families.”

Naidu (verb): to be optimistic, to never give up hope, to soldier on regardless; as in ‘the leader urged his colleagues to naidu, despite the ominous writing on the wall’.

It’s “Mayavid Online,” said Aarti Surendranath, who along with husband Kailash, helms one of the country’s leading production houses for advertising shorts. Surendranath was referring to the launch yesterday of their digital platform. “We’ve already started filming on locations across Mumbai for our first web show, a series based on a bestselling novel, starring Prateik Babbar,” she shared.

The Surendranaths have been amongst a handful of filmmakers like Prahlad Kakkar and Zafar Hai who had ruled the roost for decades. Their films, like the iconic Liril series and the discovery of mega star Salman Khan when he was a gangly teenager for one of their ads, and the Mile Sur Mera Tumhara video in 1988, has established them at the top of their game.

The fact that they are now turning their attention to digital is a sign of the times and indicates rapidly changing trends in viewership. “The advertising and other work will carry on though,” Surendranath signed off.