There has been tremendous pressure on the government from traders as well as restaurant and hotel owners to relax curbs as number of fresh cases have fallen. 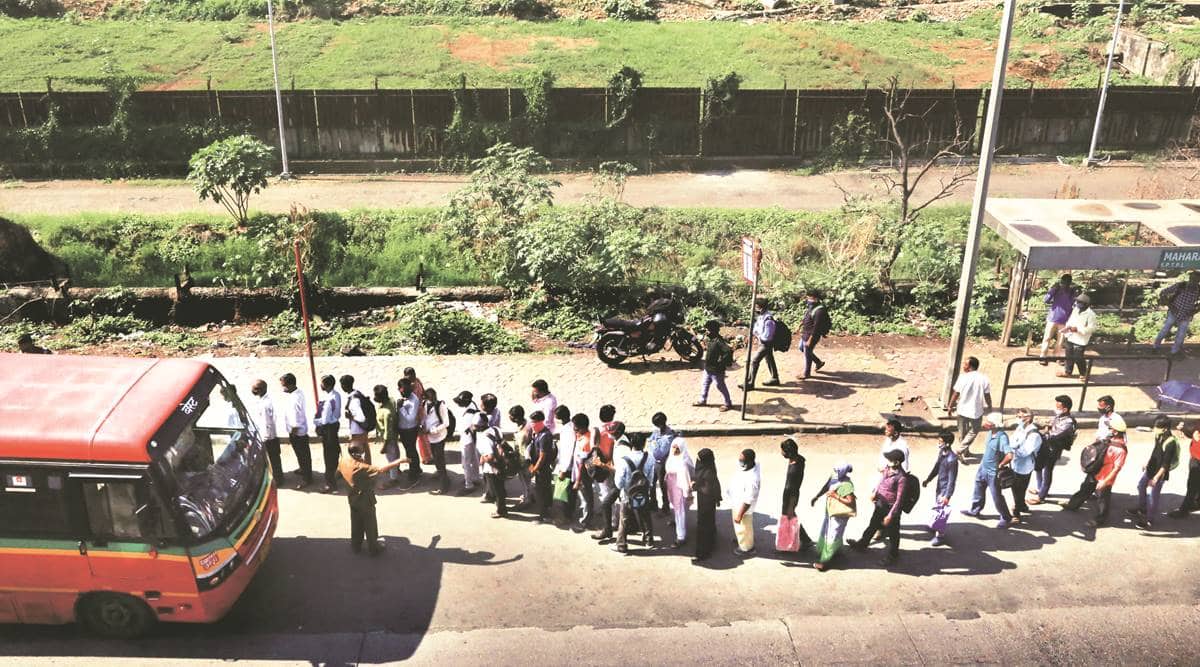 Maharashtra’s complex five-level unlock plan that will come into effect from Monday is a message that the situation is not normal and that curbs continue to be necessary despite the fall in number of Covid-19 cases and the apparent decline in the second wave of the pandemic, officials said on Saturday.

“This five-level plan should make people realise what the compulsions are for imposing curbs, and what it takes to unlock cities. It is also meant to convey that Covid-19 appropriate behaviour is still necessary to ensure that the situation does not deteriorate,” said an official.

There has been tremendous pressure on the government from traders as well as restaurant and hotel owners to relax curbs as number of fresh cases have fallen.

Chief Minister Uddhav Thackeray, speaking at an event organised by Marathi daily Loksatta, said on Saturday: “There are no general relaxations of curbs in the state. Five levels have been fixed and the local disaster management authorities will take appropriate decisions based on them. No one should get confused or should make others confused.”

While the unlock plan is very detailed, it is conspicuously silent on reopening of places of worship, religious and political gatherings, and schools. “These are state-level issues and there can’t be different norms for different districts,” said the official.

The government late Friday issued an unlock plan based on the Covid-19 positivity rate and occupancy of oxygen beds. Officials said these levels would remain in force in districts until there is a substantial improvement in the situation across the state.

Officials said that a decision was taken to issue the unlock order on Friday during the day but was delayed till after midnight as Thackeray had suggested annexing the health department’s reports on positivity rate and occupancy of oxygen beds with the order. While the order was ready, it took some time to get these two reports, said an official.