Opposition leader in BMC Ravi Raja alleged that in 2016, the BJP-led state government directed redrawing of ward boundaries that benefited the party. 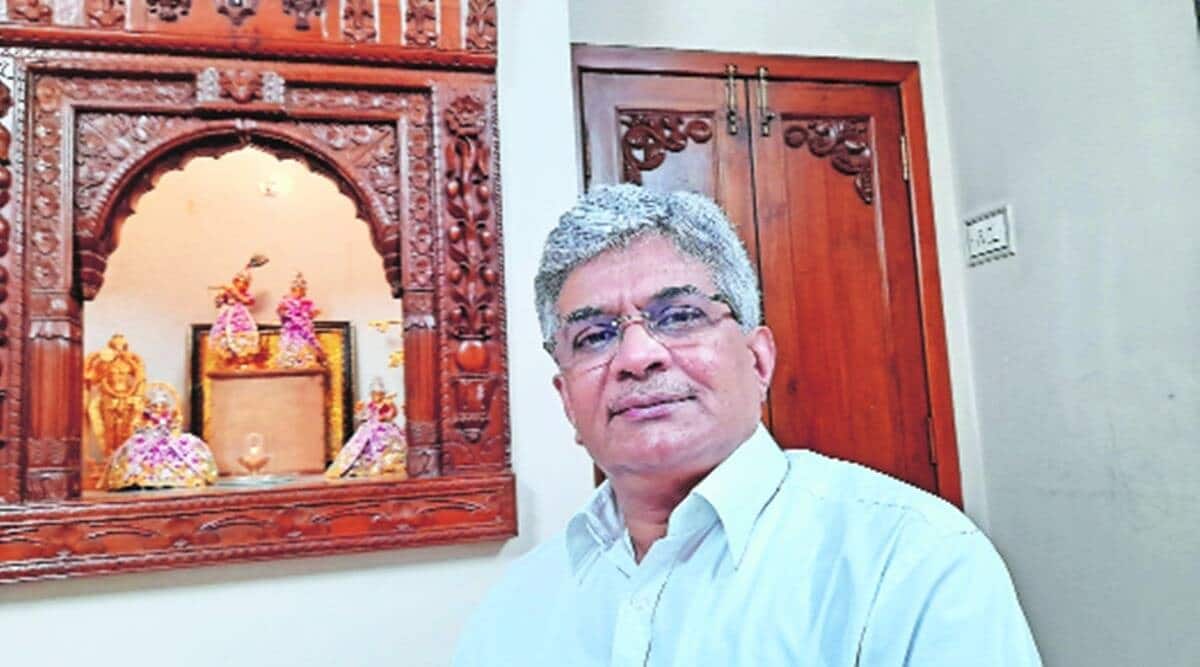 A day after the State Election Commission (SEC) directed the Brihanmumbai Municipal Corporation (BMC) to start preliminary preparations for polls, the Congress on Tuesday wrote to the state election body for rectification of at least 45 electoral ward boundaries that had been allegedly changed by the BJP to favour them in 2017 civic polls.

Opposition leader in BMC Ravi Raja alleged that in 2016, the BJP-led state government directed redrawing of ward boundaries that benefited the party. “In 2017, the then state government changed electoral wards which favoured BJP on at least 40 to 50 seats. It was against natural justice of law. At that time many people had opposed this move but no action was taken. This is injustice to the people. Last year, I highlighted this issue with the chief minister, demanding rectification of these wards,” stated the letter.

“Ahead of BMC polls in 2022 the commission should give appropriate directions to rectify geographical boundaries of 45 wards across Mumbai,” it added. On Monday, the SEC asked BMC to work on delimitation and rectification of wards, updating voter lists and arrangements of polling booths as per Covid-19 protocol.

Raja had on December 29, 2020, written to Chief Minister Uddhav Thackeray raising the issue of rectification in ward boundaries. There are 227 electoral wards in Mumbai. In 2017, the ward boundaries were changed, but the numbers of wards remained the same.

Shiv Sena and BJP fought the elections separately. While the Sena won 84 seats, BJP saw huge jump from 29 seats in 2012 to 82.

BJP MLA Ashish Shelar alleged that Shiv Sena was trying to postpone the BMC on the pretext of the Covid-19 pandemic.

“Shiv Sena is saying there should be rectification in electoral wards as they were changed in 2017 to favour BJP. They are misguiding. Delimitation was done as per the procedure. First Sena tried to conduct elections before the corporation’s term got over. But they failed due to the second wave of Covid. Now, taking advantage of the third wave, they are trying to push elections ahead,” Shelar said. Denying the allegations, Mayor Kishori Pednekar said, “The Election Commission will take an appropriate decision by taking stock of the situation. If Covid cases continue to decline, election can be conducted, but in case of rise it can be postponed. The BJP should let EC do their work.”

She added, “People’s life is more important than elections.”