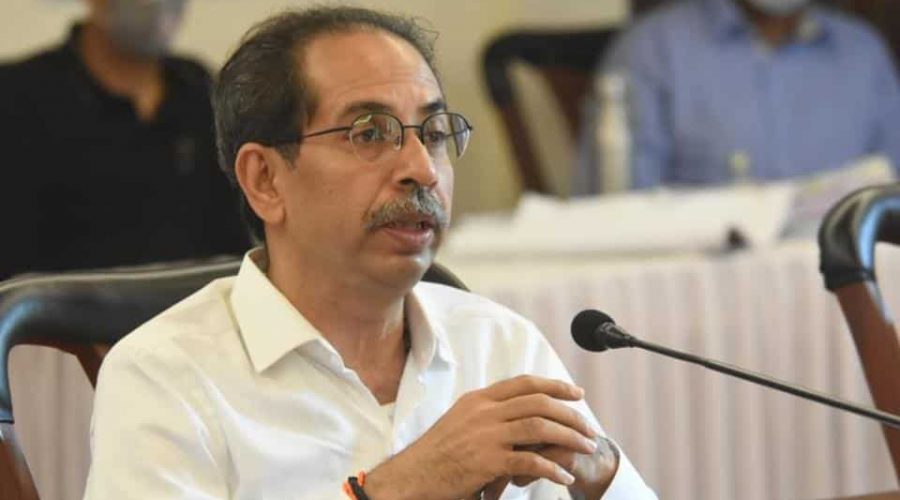 Maharashtra has expressed its discontent with the report on compliances of relief and rehabilitation and other issues arising out of the Sardar Sarovar dam project, saying it cannot agree to it unless rehabilitation was completed.

The meeting via video conference was held on the order of the Supreme Court (SC) which had asked CMs from all four states — Maharashtra, Gujrat, Rajasthan and Madhya Pradesh — to discuss the five contentious points related to relief, rehabilitation among others. The SC had refused to accept the compliance report submitted by Narmada Control Authority last year. The court had, last October, asked the Centre to submit a fresh report with clarification on the points raised by the organisations representing PAPs.

During the meeting, Thackeray said that 230 families who have been waiting for rehabilitation for years should be given shelter first. He also reminded that Gujarat has failed to pay ₹352 crore towards rehabilitation. Thackeray sought firm assurance from Gujarat before agreeing to the compliance report to be submitted in the Apex court, said an official privy to the developments.

Thackeray also expressed discontent with Gujarat government for its failure to provide Maharashtra’s share of electricity generated from the project. Shekhawat is expected to speak to Thackeray separately over the reservations expressed by him.

Medha Patkar of Narmada Bachao Andolan said hundreds of families affected due to the dam project in Maharashtra are yet to be rehabilitated while infrastructure works such as bridges and roads are yet to be completed. “Rehabilitation and completing the infrastructure works are responsibility of Gujarat government. Hundreds of families from Maharashtra are still waiting for their rehabilitation. Despite of this, the dam was filled at its fullest capacity. Other states, such as Madhya Pradesh, have raised concerns over losses to them because of Gujarat’s failure to provide its share of electricity and charging excessively towards their share in the project cost. We had requested CM Thackeray to raise all these issues during the meeting with Union jal shakti ministry,” she said. She has a meeting with Thackeray on Tuesday.