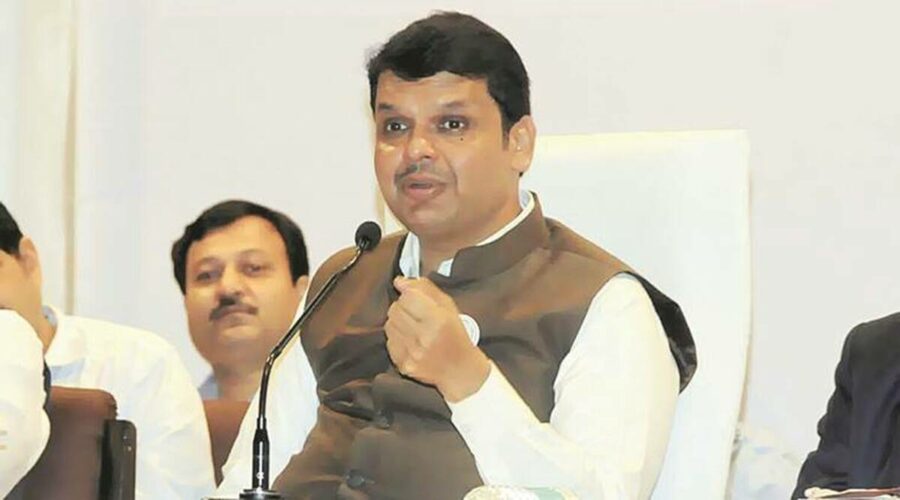 The BJP on Thursday demanded the Maharashtra Budget session to be extended to at least four weeks. Opposition leader Devendra Fadnavis said, “The Maha Vikas Aghadi government is using the pandemic as an excuse to hurriedly wind up the Budget session within two weeks.”

The 2021-22 Budget session will commence on March 1. As per the secretariat records, the Budget session is held over four to five weeks, compared to two to three weeks of winter and monsoon sessions.

Curtailing the state Budget session would deprive the elected members of raising important public matters on the floor of the House, Fadnavis said. He asked, “If full-fledged Budget session can take place in Parliament, why not in Maharashtra?”

On Pooja Chavan’s suicide case, Fadnavis said: “The government is clearly trying to cover up the the suicide to shield the culprits.

He added, “A 22-year-old girl from Banjara community ends life in Pune. There are 12 audio clips where Pooja’s state of mind is evident. The reports from Yavatmal hospital have brought new facts to the fore. Yet the state government is unmoved. Police are under pressure from the government. This raises doubts over a fair trial.”

“If questions are raised about a cabinet minister, the chief minister should exercise his authority and suspend him from the cabinet. It would facilitate free trial,” Fadnavis said.

02/18/2021 Cities Comments Off on Maharashtra Budget session should be of 4 weeks: Fadnavis
TV & Movies