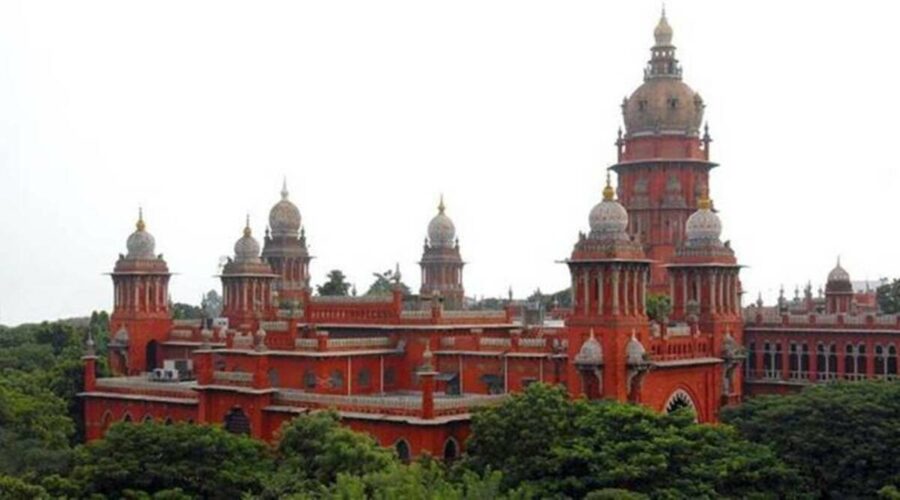 Originally, when approached, the petitioner was told to furnish a copy of the complaint given to the police with regard to her deserted husband. The Madras High Court has come to the rescue of an ‘abandoned’ woman, who has lost her son in a road accident, by passing an order to give leniency in the matter of grant of family pension to her.

Justice S Vaidyanathan granted the relief recently while passing orders on a writ petition from S Revathy, praying for a direction to the Regional Commissioner for Employees Provident Fund to release the EPF pension to her as per the nomination made by her deceased employee (son) under the Employees Provident Fund Scheme from the date of his death in February, 2015 without insisting on the particulars of her husband, who had deserted her 15 years ago.

Originally, when approached, the petitioner was told to furnish a copy of the complaint given to the police with regard to her deserted husband.

Her counsel told the judge that the desertion happened 15 years ago and the police might not entertain the complaint at this distance of time. Hence, she prayed the court to order release of the EPF pension to her.

After going through the provisions of the EPF Act, the judge said that the father of the deceased (deserted man) was entitled to pension and in the event of his demise, the mother is entitled to the same till she is alive.

Since the deceased is a bachelor, the writ petitioner ought to have given a complaint to the police about her missing husband and obtained a certificate to that effect to get the pensionary benefits, but has not been done.

Hence, in order to give quietus to the matter, the judge said she may be permitted to give a complaint to the police concerned with regard to the missing of her husband within a month and the police officials shall accept the same and issue a community service register (CSR) number to the petitioner.

The police authorities should verify and issue a certificate as to whether the person is alive or not traceable, so that the monetary benefits might be extended to the petitioner by the EPFO. On a production of said certificate, the mother of the deceased shall be extended with the pension benefits, as the narrow interpretation of a relevant section cannot be given more so, in the peculiar circumstances of the case.

In such view of the matter, the judge directed the EPF authority to pay 50 per cent of the pension amount to the petitioner, till she obtains the certificate from the police and on such production of certificate and by furnishing indemnity bond, remaining 50 per cent might be released to her, the judge added.