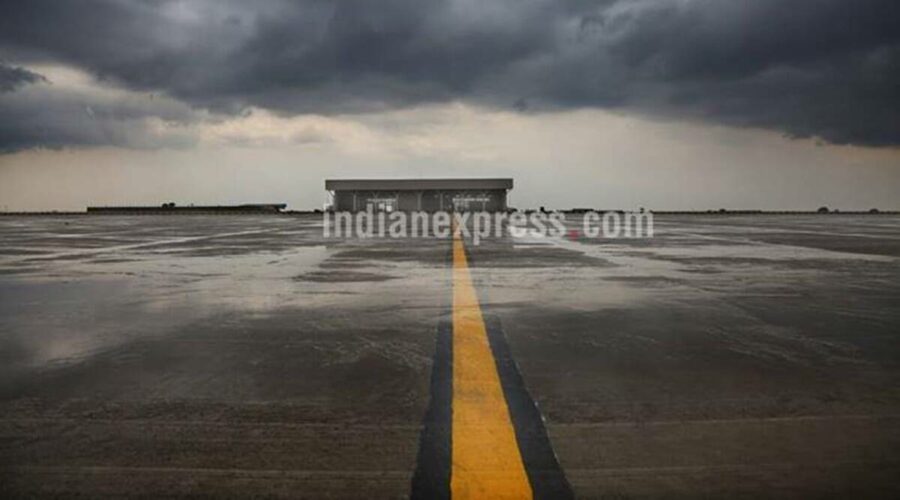 The Shirdi airport started commissioning on October 2, 2017. It had 13 arrivals and same number of departures each day until the lockdown was imposed last year. 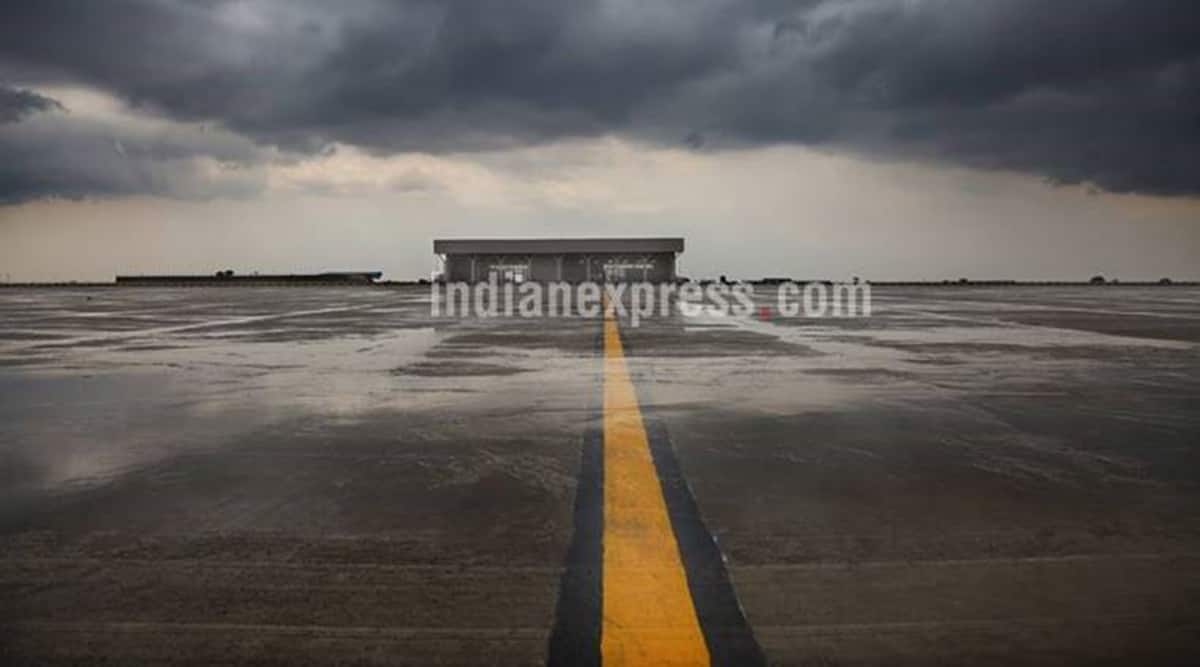 MAKING USE of the two lockdowns since last year when flights to the temple town of Shirdi were shut down, Maharashtra Airport Development Company (MADC) has recently completed the extension of the Shirdi airport, from 2,500 metres to 3,200 metres. Work for the night-landing facility has also been completed. The project cost Rs 41.85 crore.

Shirdi, where the resting place of 19th-century spiritual figure Sai Baba is located, sees lakhs of devotees every year at the Sai Baba temple. The Shirdi airport started commissioning on October 2, 2017. It had 13 arrivals and same number of departures each day until the lockdown was imposed last year.

MADC Managing Director Deepak Kapoor told The Indian Express, “We decided to make use of the time we had and completed the extension of the runway and the night-landing facility. The labour force in Shirdi comes from Karnataka and most of them went away when the lockdown was imposed. We got labourers from local areas, extended the runway by 700 metres and constructed two additional taxiways. There was a demand from airlines like Indigo, SpiceJet and Air India for a longer runway so that they could bring bigger aircraft.”

Kapoor added that a lot of devotees arrive at Shirdi from Hyderabad, Vijaywada and Chennai and the airport witnesses the traffic of four to five flights from these sectors along with two to three flights from Bengaluru and one each from Bhopal, Delhi and Indore. Besides, there are regular flights from Mumbai. Shirdi is the fourth busiest airport after Mumbai, Pune and Nagpur. In terms of passenger load, it’s third airport after Mumbai and Pune.

Kapoor said now with the night-landing facility about to start, flights can arrive at Shirdi at night and devotees can reach the temple for Kakad Aarti (morning prayers at 4.30 am) and leave the same day.

He also said a plan to launch 16 arrivals and same number of departures every day from the summer of 2020 had been approved when the first lockdown was imposed. The night-landing facility was installed at Rs 9.17 crore. The MADC has asked the Indian Meteorological Department to fix a weather-judging instrument after which the facility will start commissioning.

About four months ago, the MADC got an approval from the Bureau of Civil Aviation Security to start cargo facilities from Shirdi, and the first flight went to Delhi.

Ahmednagar district produces a lot of fruits and flowers to be sent to other areas. The MADC is also planning a bigger passenger terminal at Shirdi since there is a huge passenger growth in the years to come, and it will be constructed at Rs 550 crore. Also, a new cargo terminal will come up at Rs 200 crore.