A man impersonating as an army officer and his three accomplices were booked on Tuesday for duping a city resident of Rs 29,100 on the pretext of selling a scooter on the online marketplace OLX.

The case was registered based on the statement of the victim, Rajesh Kumar Sharma, a resident of Lajpat Nagar.

The accused have been identified as Pramod Kumar, Badari Vishwakarma, Mithun Kumar Mandal and Wasim Khan.

In his complaint, Sharma said he found a scooter for sale on OLX and contacted the seller, who introduced himself as an army officer.

To win Sharma’s confidence, the accused sent him details like Aadhar and PAN Card numbers and some other documents. Then, they struck a deal for the scooter at Rs 29,100.

The victim transferred the cash to the accused on different bank accounts via online transactions .

Sharma alleged that the accused said he would deliver the scooter at Rakh Bagh, but did not do so, and later stopped picking up the phone.

Assistant sub-inspector (ASI) Kulvir Singh, who is investigating the case, said that a case under Sections 420 (cheating and dishonestly inducing delivery of property), 467 (forgery of valuable security, will,etc), 468 (forgery for purpose of cheating), 471 (Using as genuine a forged 1[document or electronic record]) and 120-B (criminal conspiracy) of the Indian Penal Code has been registered. 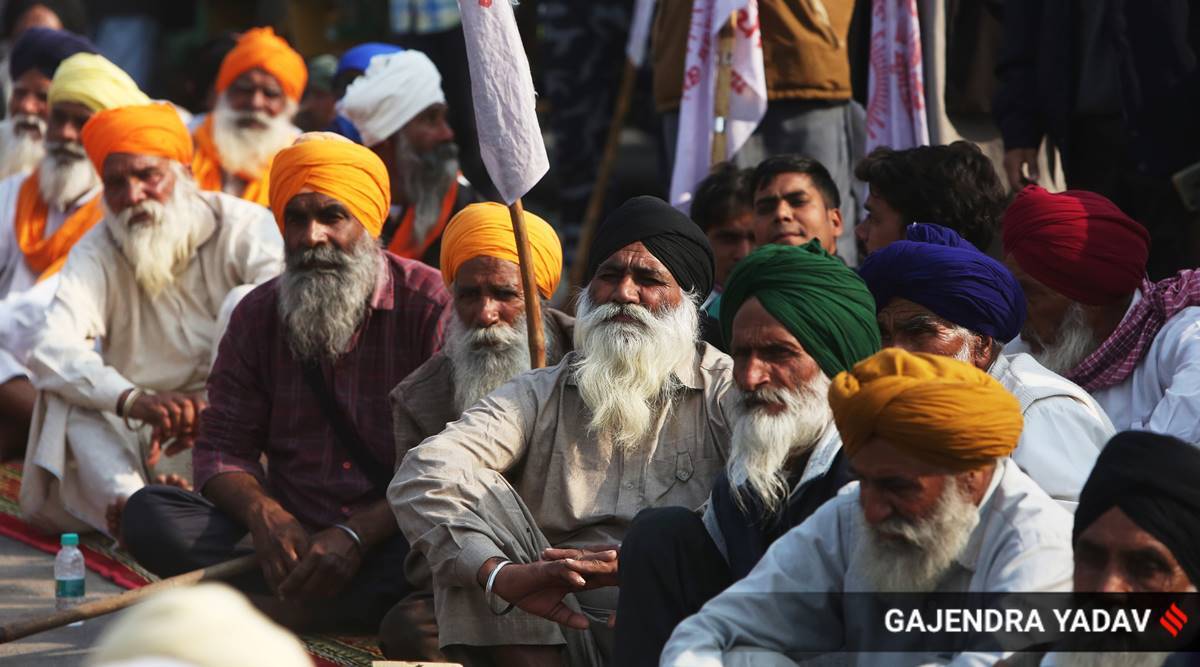 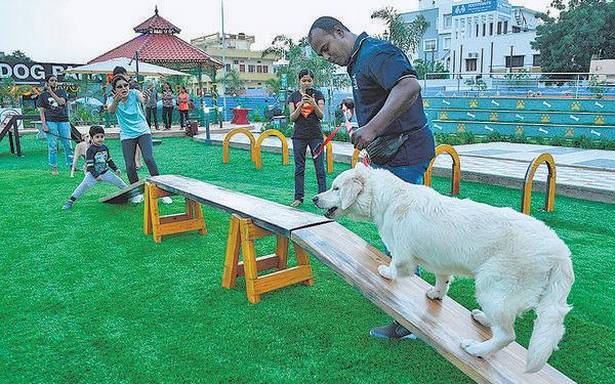