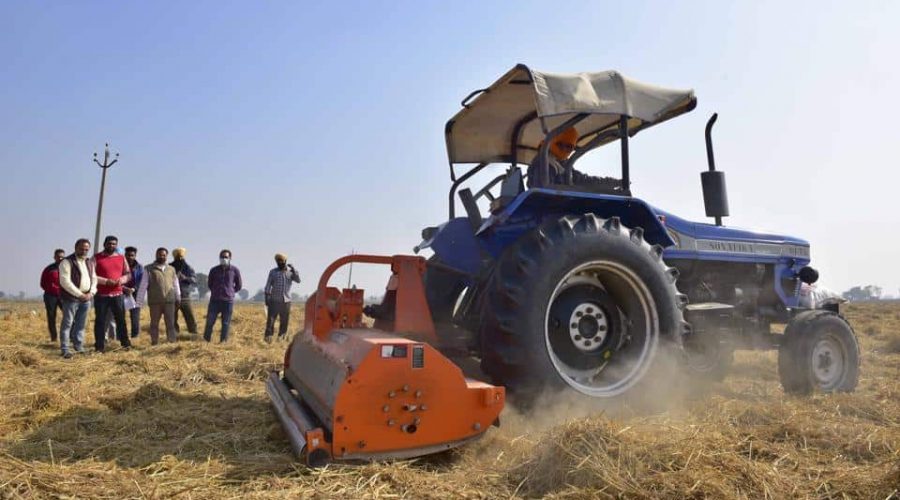 Perceived to be at loggerheads with each other due to the ongoing agitation against central laws, farmers and industrialists are scripting a success story in 51 villages of Raikot and Doraha block, by joining hands to end the stubble burning menace.

The Confederation of Indian Industry (CII), along with societies such as Gadri Baba Dulla Singh Giani Nihal Singh Foundation, Jalaldiwal, and the extension cell of Guru Nanak National College, Doraha, has set up an equipment bank to lease out farm machinery for harvesting and sowing of crops.

This has not only brought down the spending incurred by farmers, but has also brought about a social change wherein farmers themselves are thwarting attempts of stubble burning.

Each farmer is required to visit the machine bank and reserve the day for which they need the farming equipment. After using the machine, the farmers return the equipment to the bank, where maintenance work is carried out, and thereafter provided to another farmer.

This proves cost-effective for the farmers as they don’t have to spend lakhs on special equipment and can instead take it on lease for a nominal fee.

Jagminderpal Singh, a farmer, says, “I stopped stubble burning about five years ago. Earlier, my land used to produce negligible yield but now, with the incorporation of the new method, the soil’s health has also improved and I had a bumper yield this year.”

Bhupinder Singh, an NRI who returned from Canada to take up farming in Burj Hakiman village, said that government-aided cooperative societies also provide equipment on lease, but due to lack of maintenance, the machines become defunct quickly. But with the industry contributing to the endeavor, this problem has been solved, he said.

Gursharan Singh, a postgraduate who decided to take up farming, said, “The government policies are not designed keeping in mind the micro and small farmers. Rather than giving subsidies to farmers on buying these machines such societies should be encouraged to lease out the equipments at subsidised rates. These equipments are to be used for few days in the whole year and keeping these machines is and added burden.”

‘Was not an easy task get everyone on-board’

Harminder Singh Sidhu, a progressive farmer and the director of Gadri Baba Dulla Singh Giani Nihal Singh Foundation, who started the campaign against stubble burning five years ago, says convincing farmers to give up this age-old practice wasn’t easy. “Initially, I faced a lot of criticism from all quarters. It was difficult to convince farmers to get on board but luckily the industry also pitched in and agreed to work with the farmers,” said Harminder, who has been honoured by the Indian Council of Agriculture Research (ICAR) and the Union department of agriculture and farmers’ welfare last year for his efforts.

5,061 farmers part of the initiative

CII programme lead Chandrakant Pradhan said that currently 5,061 farmers are part of the initiative. Pradhan claims that due to their efforts, farmers are following the in-situ practice on 7,759 acres and not setting their fields on fire.

SM Tahir Hussain, programme coordinator, Punjab and Haryana Climate Change Resilience, CII Foundation, said, “We noticed that although farmer cooperatives, FPOs and other farmer groups have tried to procure machines in most villages, it was not sufficient and as a result most small and marginal farmers were being left out.”

Hussain said that the CII has helped procure 500 machines, including in-situ straw management machines such as Happy Seeder, Mulcher, Super Seeder, MB Plough, besides balers and tractors to support small and marginal farmers.

“We have also piloted various ex-situ straw management measures, such as a straw-to-biogas unit in Raikot, Ludhiana,” he added. 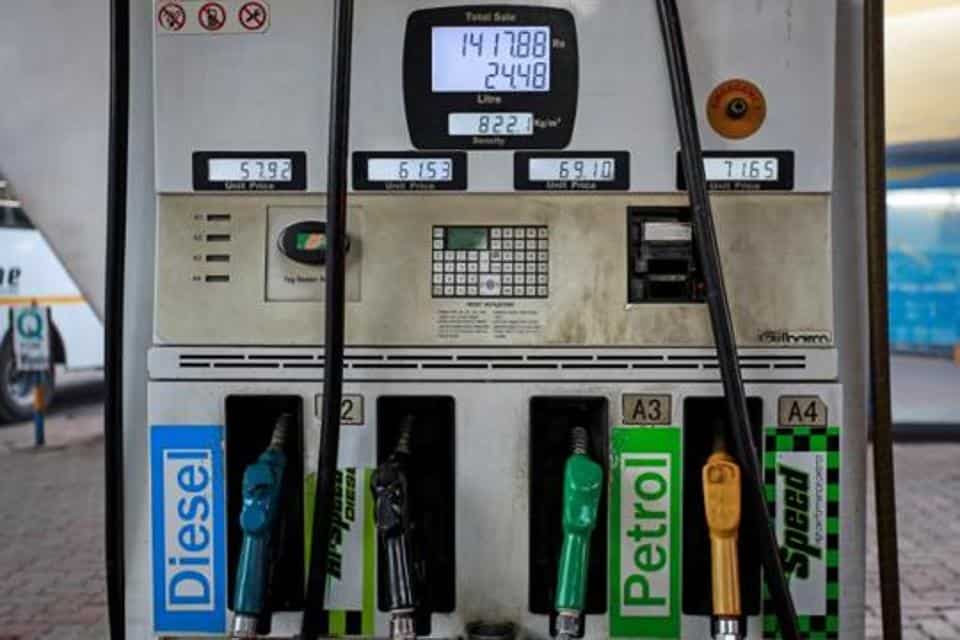