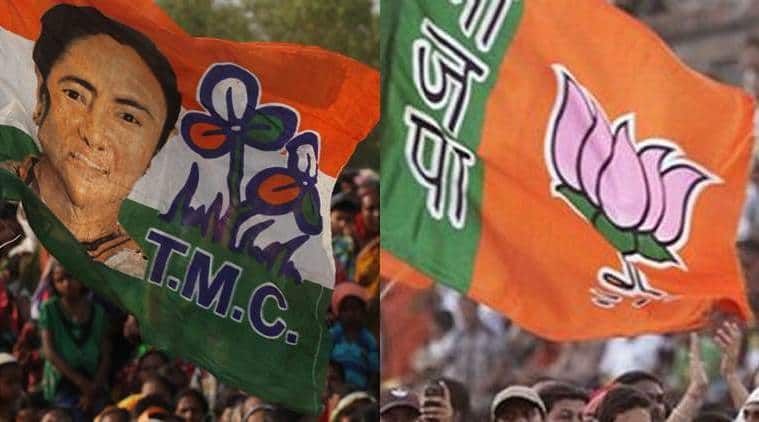 Three people have been arrested in connection with the murder of Murshidabad TMC leader, identified as Nimai Mondal, Pradhan of Bali gram panchayat in Nowda police station area.

According to police sources, six bullets were fired targeting him, while he was sitting inside the party office. While Mondal died on the spot, another person was injured in the incident.

The opposition parties, however, blamed the TMC’s infighting for the murder, while the ruling party said a proper probe into the case will be ensured.

Abu Taher, TMC district president, said Mondal was earlier with CPI(M). “He was a powerful organiser and did a good job in panchayat elections after switching to our party. It was because of him that we managed to attain absolute majority in the local panchayat polls last year. We suspect that the CPI(M), Congress and Bharatiya Janata Party (BJP), all conspired to get him killed and hired goons. It could be a job of criminals as well,” said Taher.

The BJP and Congress, both, claimed it to be fallout of the TMC’s internal feud.

“Why was he killed, who killed him, these are something we all know. They (TMC) will blame the opposition, but even the victim’s family knows that he was targeted by his own party members and the incident is fallout of the TMC’s infighting,” said Congress leader Adhir Ranjan Choudhury.

In Madhyamgram, TMC youth president of North 24 Parganas district, Vinod Singh, and his associate Dipak were shot at from a close range inside the party office at Kadamtala Bazar by some bike-borne assailants.

State minister Jyotipriyo Mullick, who is the TMC district president, said, “The attack was certainly carried out by criminals backed by some political party. It can be CPI(M) or BJP. Police will find out.”

BJP MP Arjun Singh, however, said it was another incident of internal fight. “The TMC local leaders often fight over land deals and construction business. The BJP is not that powerful in Madhyamgram to carry out a shootout inside the TMC office,” he said.

Madhyamgram police have lodged an FIR.