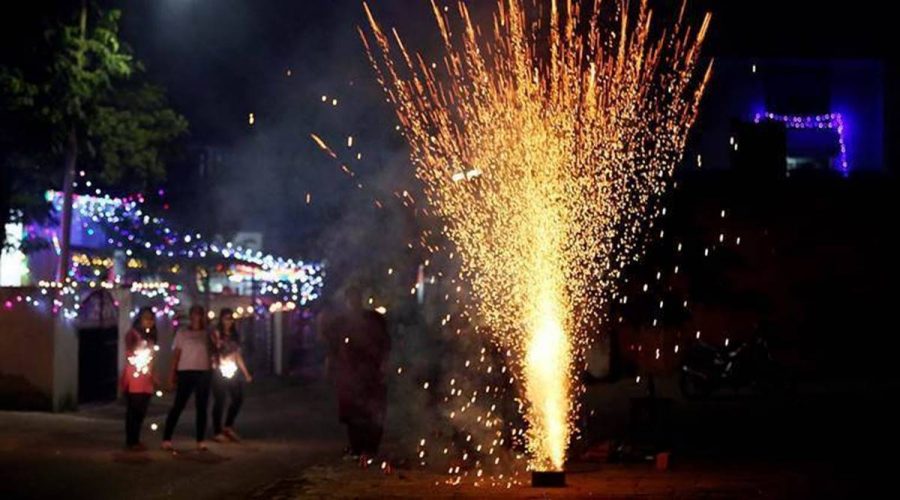 The Calcutta High Court on November 5 ordered a complete ban on the use and sale of all kinds of crackers and fireworks during the upcoming festive period. Kolkata Police has increased its vigil and will deploy more than 4,000 police personnel over the weekend to prevent any untoward incidents and prevent the use of firecrackers during Kali Puja and Diwali. The Calcutta High Court on November 5 ordered a complete ban on the use and sale of all kinds of crackers and fireworks during the upcoming festive period.

The police are seizing firecrackers and making arrests daily, according to officials, while “naka checking” is also being conducted in some areas to prevent the transportation of firecrackers. To spread awareness, the police are conducting marches, and spreading the news of the court’s order through loudspeakers.

“We are holding coordination meetings with neighbourhoods, residents of high-rise buildings, and vulnerable and probable places where every year maximum crackers are used. In some places, we are holding meetings with traditional firecracker traders, asking them not to sell their products this year. Pamphlet distribution and door-to-door campaigns have been done. Special police in plainclothes have been arranged in market places,” said Deputy Commissioner (Central) Sudheer Kumar Neelakantam. In addition to awareness rallies conducted across the central division, on Friday the Bowbazar police station organised an awareness rally with dogs to sensitise people to “say no to crackers”. The city police force has plans to keep an eye on high-rises for which 27 watchtowers have been installed at various locations. On Wednesday, city Commissioner of Police Anuj Sharma had instructed police stations to prevent people from bursting firecrackers. According to the police, at least 2,600 kg of firecrackers have been seized since November 8 in areas such as EM Bypass, Anandapur, Sealdah, Burrabazar and Ultadanga.