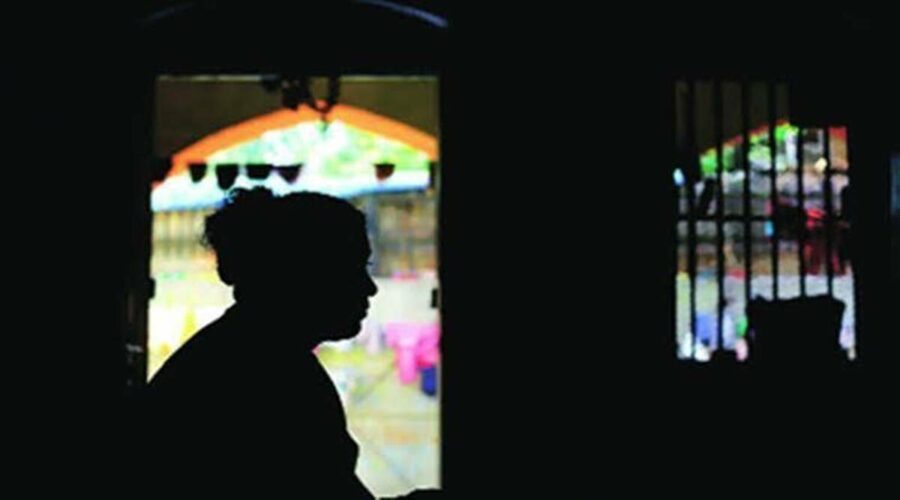 As part of the initiatives, the Director of Women and Child Development has been appointed as the Chief Dowry Prohibition officer. In view of increasing complaints of dowry harassment in the state, the Kerala government has amended its Dowry Prohibition rules to appoint ‘dowry prohibition officers’ in all 14 districts as part of taking stringent measures against the menace.

As part of the initiatives, the Director of Women and Child Development has been appointed as the Chief Dowry Prohibition officer.

“The appointment of the dowry prohibition officers is part of the government’s efforts to crack down on dowry in view of increasing cases now-a-days,” George said.

Noting that the first phase of the training of district officers has been completed, she said the government had already invited expression of interest from voluntary organisations for assisting women in complaints related to dowry.

Besides this, steps have been taken to set up district advisory boards and intensify awareness programmes, she explained.

Awareness classes for students on gender and rules for women are being conducted in association with colleges and National Service Schemes, the minister added.

The LDF government has come out with the series of measures to curb the decades-old practice of giving and accepting dowry as part of marriages in the wake of a series of dowry related deaths had rocked the state recently.

Governor Arif Mohammed Khan recently observed a day-long fast urging people to root out the menace.
State police also kicked off a ‘Say No to Dowry’ campaign against dowry atrocities on women.