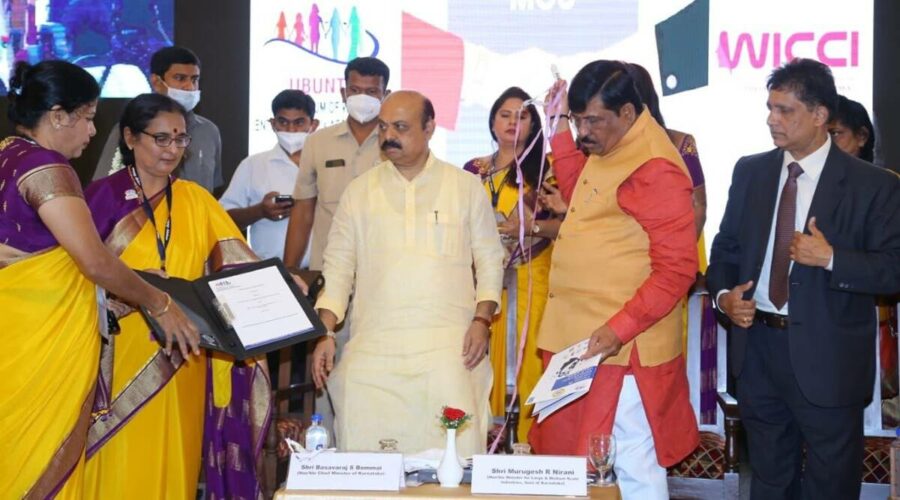 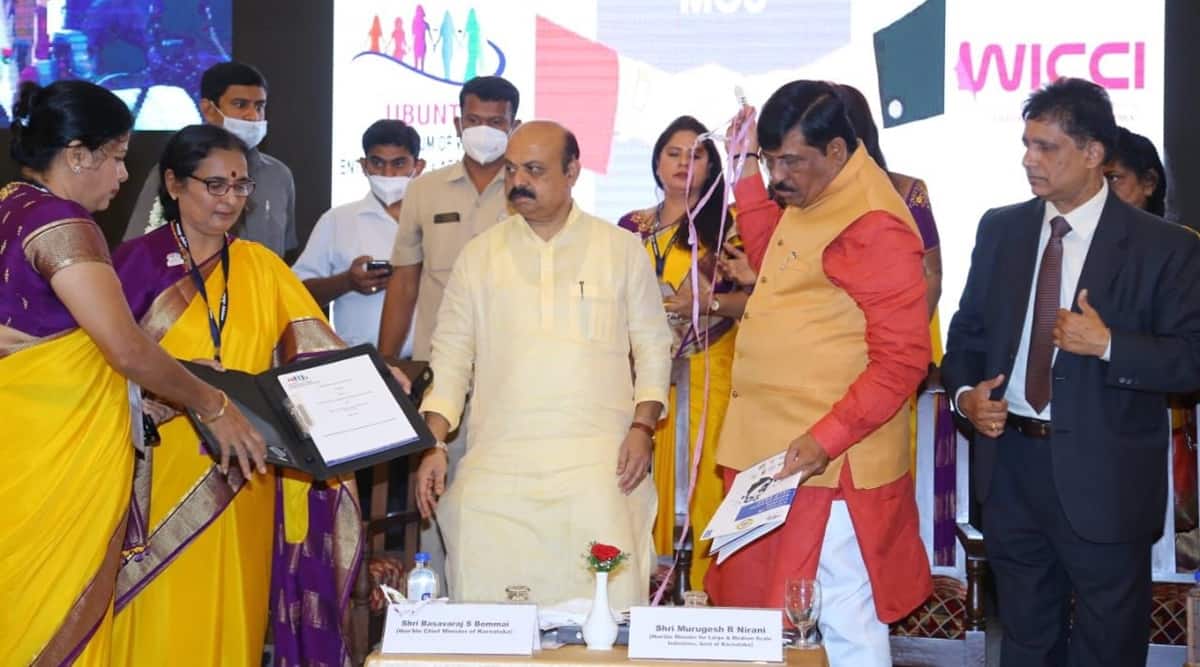 In a bid to encourage women to take up entrepreneurship, the government of Karnataka will soon set up industrial parks dedicated exclusively to women in Mysuru, Dharwad, Harohalli and Kalaburagi, Large and Medium Industries Minister Murugesh Nirani said.

Explaining various government initiatives, Nirani urged budding women entrepreneurs to make use of the schemes. “Karnataka is the first state in India to set up exclusive industrial parks dedicated to women in Mysuru, Dharwad, Kalaburagi and Harohalli. Their purpose will be served if women entrepreneurs take advantage of this initiative. Women should join hands with the government in driving industrial growth by taking up entrepreneurship and providing jobs,” Nirani said.

While explaining the regulations aimed at helping women, Nirani also promised incentives for entrepreneurs from weaker sections. “Amendment to the Factories Act, 1948 allows women to work in the night shift between 7 pm to 6 am. Additional incentives have been proposed for special category entrepreneurs, such as SC/ST women, under the new industrial policy,” he said.

Lauding the achievements of women in every sector, the minister said women entrepreneurs should create jobs. “Women are shining in every field in this competitive world. Empowerment of women will become more meaningful when women become entrepreneurs and provide jobs to others. Successful women entrepreneurs like Sudha Narayana Murthy of Infosys, Kiran Mazumdar Shaw of Biocon have become role models and their success stories should become a source of inspiration for budding women entrepreneurs,” Nirani said.