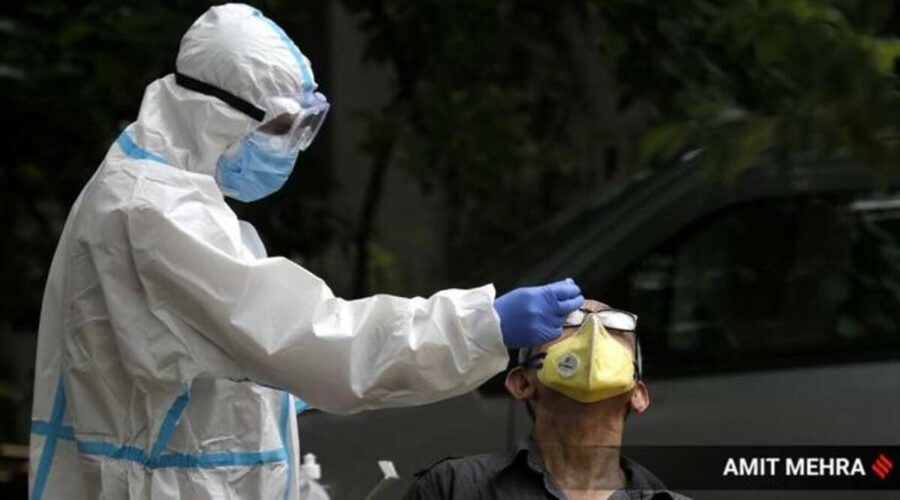 Meanwhile, a bulletin issued by the state health department stated that four more cases of the UK strain have been reported, taking the total to 29 so far. The Karnataka Health Department has confirmed the first case of the South African Covid-19 strain in the state. The case was reported in Shivamogga district on Wednesday, according to health department officials.

Speaking to indianexpress.com, Health Commissioner K V Trilok Chandra said the new 501.V2 variant of the SARS-CoV-2 virus was detected in a 58-year-old male, who landed in Bengaluru on March 1 from Dubai. “The patient is now under institutional quarantine in Shivamogga district and eight of his primary contacts have been traced and isolated. We are waiting for their reports,” he added

According to health department officials in Shivamogga district, the patient zero flew from Dubai to Bengaluru on February 22 before traveling to Shivamogga. “The South African strain was detected in one of the samples sent to the genome testing lab at NIMHANS in Bengaluru. It was collected at the airport 10 days back and the strain was detected three days ago,” an official said.

Meanwhile, a bulletin issued by the state health department stated that four more cases of the UK strain have been reported, taking the total to 29 so far.

Karnataka on Wednesday reported 760 new Covid-19 cases and six deaths, taking the total number of infections to 9,56,801 and the toll to 12,379. According to the health department, the state also reported 331 recoveries, pushing the overall tally to 9,36,947.

Bengaluru Urban accounted for 488 of the 760 fresh cases reported on Thursday. According to the bulletin, of the 7,456 active cases, 7,341 patients are in isolation at designated hospitals and stable, while 115 are in ICU.

Bengaluru Urban reported five deaths, while Dakshina Kannada accounted for another. Kalaburagi logged 37 fresh cases, followed by Tuamkuru with 36, Udupi 33 and Dakshina Kannada and Dharwad 25 each, among others.