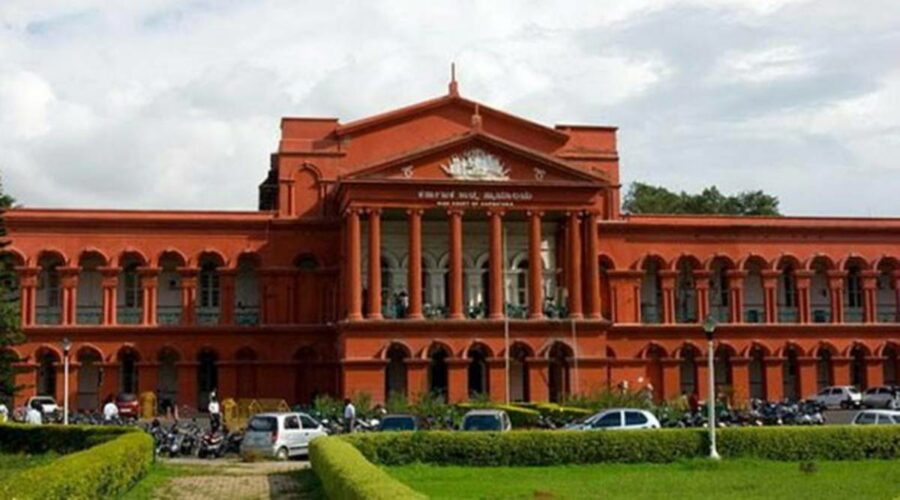 The Gujarat High Court has been meeting virtually since March 24, 2020, after physical premises were shut, taking into account the safety of all stakeholders in light of the Covid-19 outbreak in the State 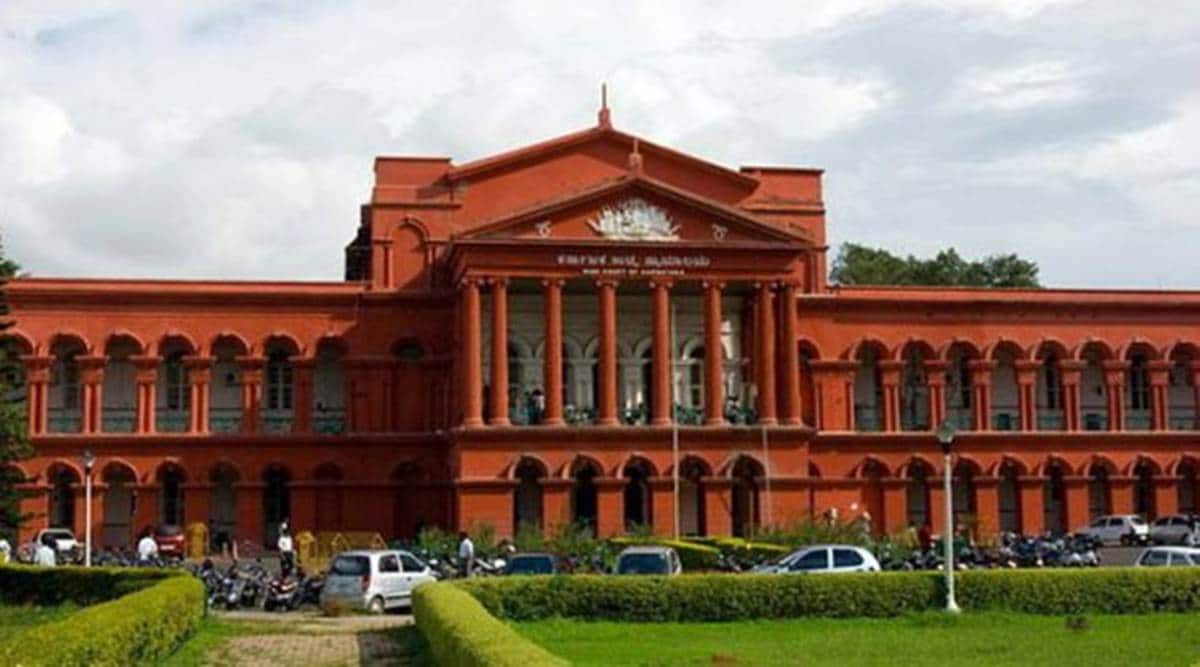 Live streaming can be viewed through https://www.youtube.com/watch?v=p-4vySjlTYY

The bench was hearing final proceedings in two PIL petitions – one filed by Baithkol Bandaru Nirashritara Yantrika Dhoni Meenugarara Sahakara Sangha, an organisation opposing land acquisitions, and the other by the Uttara Kannada District Fishermen Association.

Due to Covid-19 induced lockdown and increase in the caseloads of the virus across the country, the Supreme Court and several High Courts have been holding proceedings through video conferencing from March 2020.

Chief Justice of India N V Ramana recently said that he is “actively considering the proposal to telecast live the proceedings of the Supreme Court” but “before initiating concrete steps in this regard,” he plans “to seek consensus among … colleagues in the court”.

The first court in the country to begin live streaming of proceedings was the Gujarat High Court in October last year. The Gujarat High Court has been operating over the virtual medium since March 24 2020, after physical premises were shut, taking into account the safety of all stakeholders in light of the Covid-19 outbreak in the State.

The first day of live streaming saw 1,500 viewers flock to the YouTube channel.

In a September 2018 judgment, a three-judge bench headed by then CJI Dipak Misra had given its nod to live-streaming of court proceedings, saying this will bring more accountability and enhance the rule of law.

06/01/2021 Cities Comments Off on Karnataka: In a first, HC live stream its proceedings on a trial basis
India