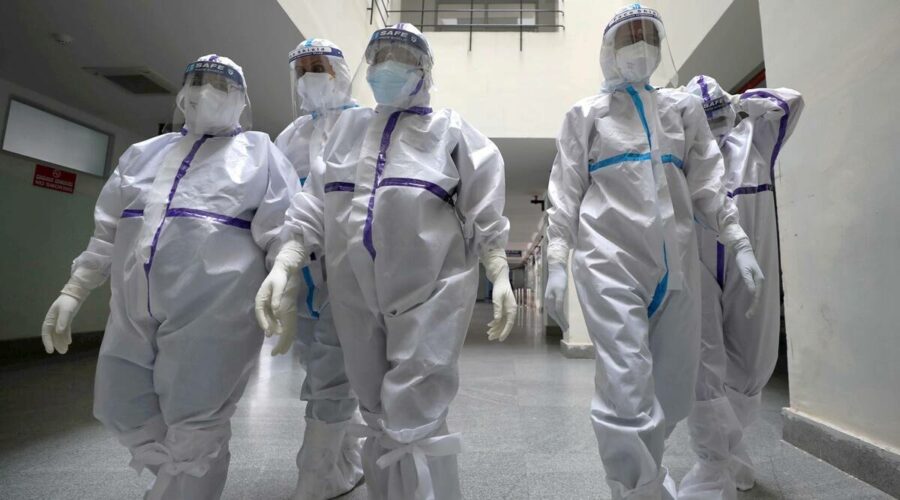 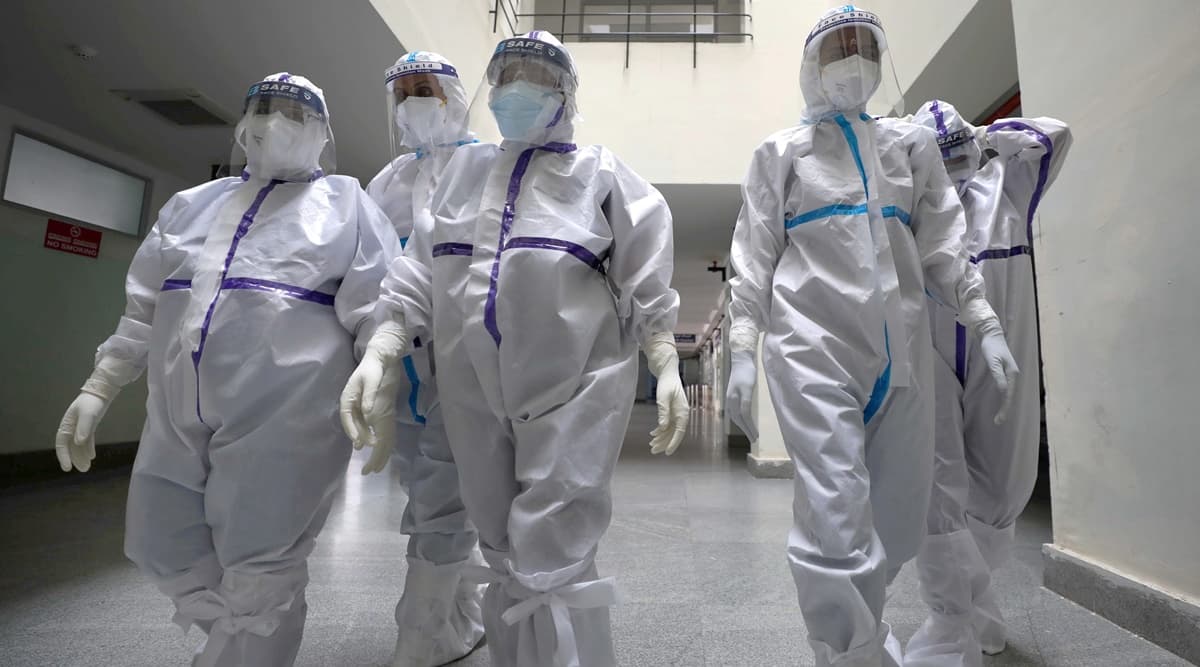 Meanwhile, cases in Bengaluru Urban district remained highest in the state with 3,221 infections and 206 fatalities. The city has so far reported 11,77,496 infections and 14,482 deaths.

Mysuru district emerged as the second major Covid hot spot in the state with 1,265 and 18 fatalities in the last 24 hours. As per the latest health bulletin, 974 infections were reported in Hassan, 857 in Tumakuru, 806 in Dakshina Kannada, 792 in Belagavi, 702 in Chitradurga, 636 in Shivamogga and 620 in Davangere.

In terms of vaccination, the state has so far inoculated 1.46 crore people.

The SWAG ERT and Sonu Sood Foundation along with the Railway Police have launched a rapid oxygen centre at Mangaluru Central railway station.

The centre was opened Thursday under the mentorship of Bhaskar Rao, ADGP, Karnataka Railway Police. This is the fourth project of SWAG ERT and the Sonu Sood Foundation in Karnataka.

Other stations have already started functioning in Bengaluru, Hubballi and Ballari and the service will be extended to Mysuru, Hassan and Davanagere soon, Rao said. Training has been given to policemen on how to operate the cylinders that carry 7,000-litre and 1,400-litre medical oxygen.

Oxygen supply will be purely on the basis of advice from doctors, he said. Those requiring oxygen can approach Sonu Sood Karnataka helpline number 7069999961 and the GRP (government railway police) station will take a decision on the basis of the availability of oxygen and criticality of the case, a release from Amit Purohith of SWAG ERT and Sonu Sood foundation here said.

The user can take oxygen from the centre and return the cylinder after sanitising it. This will be maintained by the GRP station.

The central government on Friday allocated more than 9,000 vials of liposomal amphotericin medicine to Karnataka. The drug is used for the treatment of mucormycosis or black fungus.