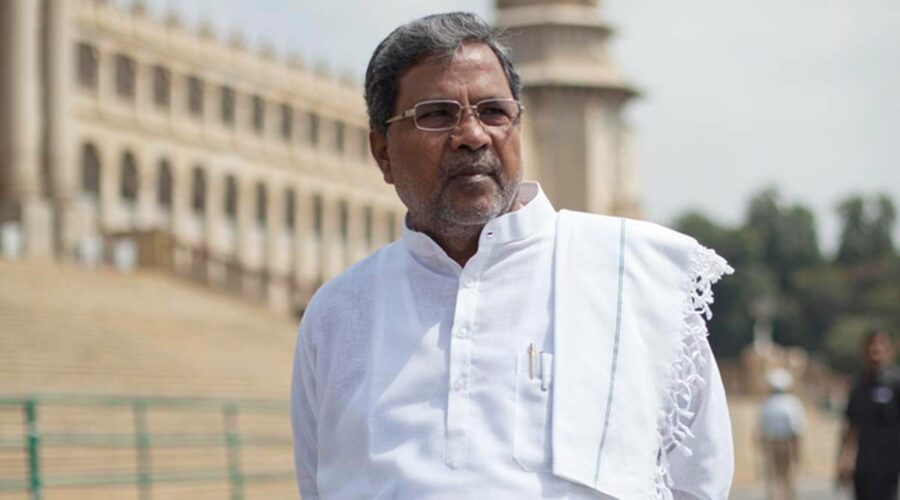 On Saturday, Vishwa Hindu Parishad members staged a protest in Mysuru claiming that the district administration was targeting only Hindu temples and demanded the administration to rethink before demolishing the structures. 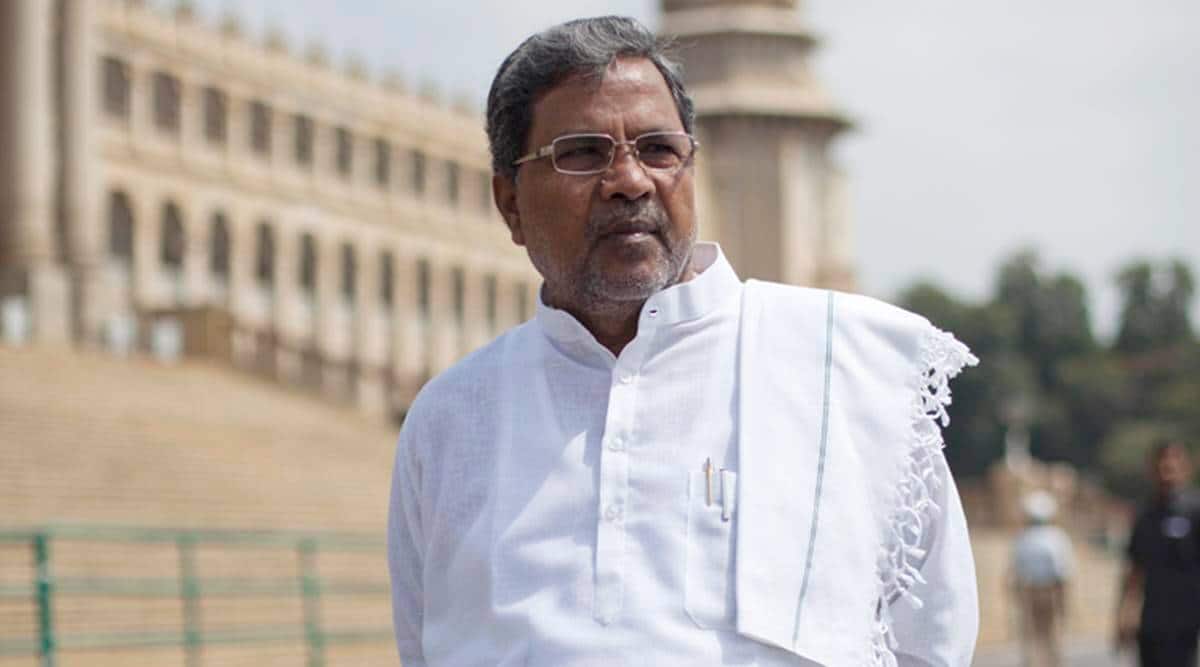 The demolition of a temple by Mysuru district officials, as part of a drive against illegal construction, has triggered a war of words between members of the ruling BJP and the opposition Congress in the region. Former Karnataka Chief Minister Siddaramaiah on Saturday condemned the demolition of an ‘ancient’ Hindu temple at Nanjangud in Mysuru district without consulting local residents.

The Mysuru district administration is conducting a demolition drive against unauthorised religious places such as temples and Dargas which are causing obstructions in public places. Siddaramaiah who also hails from Mysuru district on Saturday tweeted, “I condemn the demolition of an ancient Hindu temple by @BJP4Karnataka govt in Nanjanagudu, Mysuru”.

The BJP’S Mysuru-Kodagu MP Pratap Simha tweeted “Was this temple troubling anybody?” All India Congress Committee spokesperson Lavanya Ballal responded, “You need to answer this @mepratap, it’s BJP government in India. How did you allow this to happen? Are you asking @narendramodi or @BSBommai?”

In a Karnataka Development Programme (KDP) meeting held at Mysuru Pratap Simha questioned the district administration’s move of targeting Hindu temples and asked for demolition of a Darga which is on D Devraj Urs road. The Congress MLA Tanveer Sait countered him saying that the case is in court and it was unnecessary for Pratap Simha to give a communal spin to it. He said, “the Darga was there before the road and the road came only later.”

On Saturday, Vishwa Hindu Parishad members staged a protest in Mysuru claiming that the district administration was targeting only Hindu temples and demanded the administration to rethink before demolishing the structures.

However, the district officials claimed that they have got the orders to demolish illegal religious structures across the state and the temple which Siddaramaiah has questioned does not come under the Archaeological Survey of India (ASI) and was only 12 years old.

According to the state government, Karnataka has 6,395 unauthorised religious structures in public places.