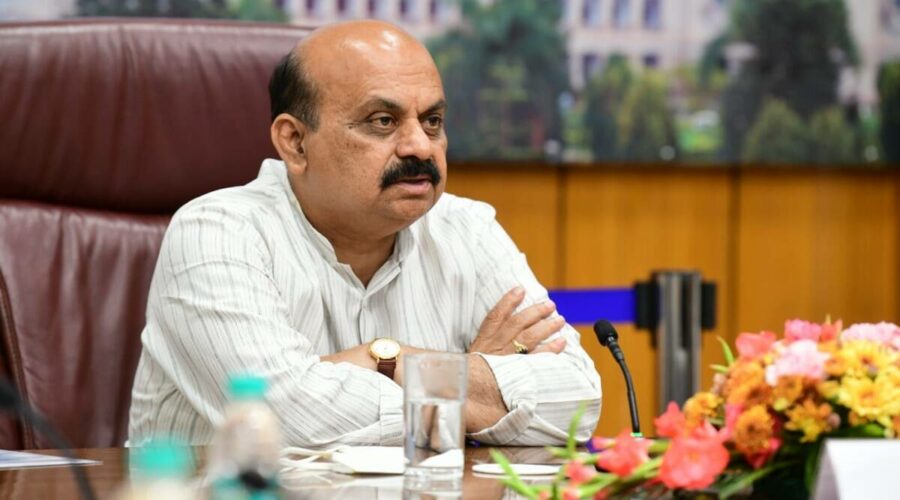 Bommai, who was on a visit to Mangaluru and the Dakshina Kannada region in coastal Karnataka, seemed to perceive nothing illegal in individuals taking the law into their own hands to impose their social mores. 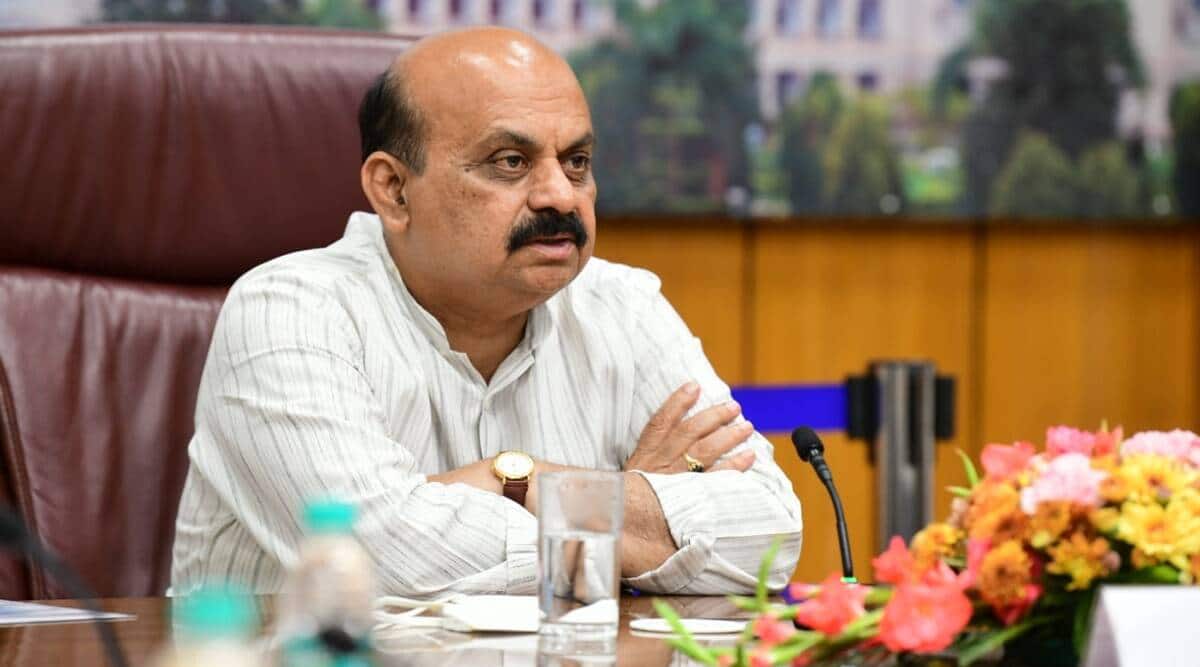 Karnataka Chief Minister Basavaraj Bommai has triggered a controversy on Wednesday when he responded to questions on moral policing carried out by vigilante groups in the purported cause of protection of Hindu culture in the Dakshina Kannada region of the state.

In a media interaction at the Bajpe airport in Mangaluru, the BJP CM seemed to justify moral policing when asked a question on growing incidents of right-wing vigilantes impinging on the privacy of people to prevent inter-community relationships.

Bommai, who was on a visit to Mangaluru and the Dakshina Kannada region in coastal Karnataka, seemed to perceive nothing illegal in individuals taking the law into their own hands to impose their social mores.

His comments drew criticism from former Congress chief minister Siddaramaiah and progressive groups in the state.

“This is a sensitive issue. We all have responsibilities in a society. There are multiple sentiments in a society and people will need to function in a manner that does not hurt sentiments. When sentiments are hurt, there will normally be action and reaction,” Bommai said.

“The responsibility of the government, apart from maintaining law and order, is to preserve social harmony. Everyone must cooperate. Some youths need to ensure that the sentiments of their society are not hurt. This is a social issue and we need morality in society. We cannot live without morality,” Bommai said.

“Today, we cannot live without morality. Peace in society and relationships are dependent on morality. When there is no morality there will be action and reaction. There is a responsibility on everyone and not just one section of society,” the Karnataka CM said.

In a reaction to his statements, Siddaramaiah asked if Bommai had sworn allegiance to the Constitution of India or the Hindu moral codes. “Is your loyalty towards our Constitution or towards Manu Smriti?” the former Congress CM said in a series of social media posts addressed to the Karnataka CM.

“Mr. @BSBommai, you have accepted your incapability to maintain law & order by justifying moral policing by a few anti-social elements. Please resign & save Karnataka!!” Siddaramaiah said. “Innocent women are being targeted in the name of moral policing. The government is trying to protect anti-social elements instead of putting them behind bars. Appeasing RSS may be necessary to save your position, but you should not stoop this low.”

“Mr @BSBommai, whenever women are subjected to moral policing henceforth, can the people of Karnataka assume that you are the true reason for the crime? It is more criminal to encourage & incite violence, and protect the perpetrators,” Siddaramaiah also said.

“Mr @BSBommai, do you have any plans to dissolve the police department, and handover the law & order to RSS? Or are you planning to establish Jungle Raj?” he asked on social media.

A group of 56 advocates, retired judges and social organisations have also condemned the CM’s remarks in an official statement. “Your statement that social morality is to be protected is not an innocent message. It sends out a dangerous message that as far as you are concerned, it is okay to use violence to enforce what some people see as morality,” read the statement endorsed by several signatories, including former Karnataka High Court judge H Nagamohan Das.

“The people of the state expected you to condemn these violent acts of moral policing”, but “shockingly, you have instead spoken in a manner which may encourage more such acts. This is hypocrisy of the highest order,” the signatories said.

“These acts of violence affect the dignity of the youth and instil fear in them. It condemns minorities and Dalits to lead the life of second-class citizens. It also conveys the message that women have no right in choosing their partners. It is an attack on all women, in fact. It also fills the minds of many youth among the majority community with hate,” the statement said.

“It is your responsibility as the Chief Minister to protect constitutional morality which is the fundamental postulates of human liberty, equality, fraternity and dignity. We refuse to allow the land of Basavanna to become a field of hate,” the statement added.