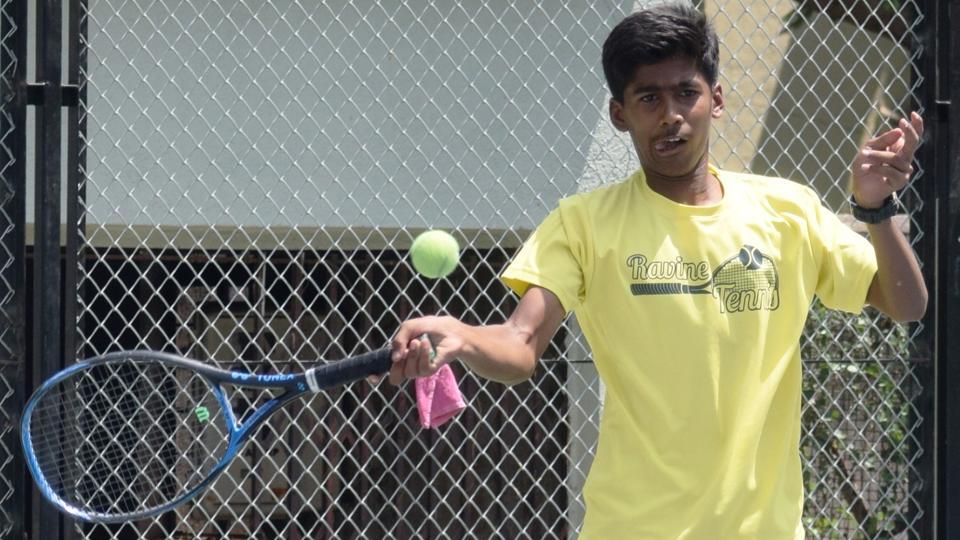 Sarth Bansode, the tournament fourth seed, took his time to register a 6-3 win over the unseeded Pranav Ingole in the third round of the under-14 boys’ category of the fourth leg of PMDTA-KPIT junior champion series tennis tournament played at the Metrocity Sports & Health Club, Kothrud, on Wednesday.

While a number of the seeded players on the day did not drop a single game en route to the fourth round, it was a struggle for Bansode who was given a fight by Ingole – a player who has done fairly well on the junior circuit.

Initially, both players took the game to each other, but midway through the set, Ingole began to tire which gave Bansode a crucial break of serve that proved sufficient for him to win the contest.

Elsewhere, in the same category, the first and seventh seeds Arjun Abhyankar and Ananmay Upadhye won their respective matches by 6-0 scorelines against Dev Turkhia and Vedant Mankeshwar.

In the girls under-12 pre-quarters, the second seed Mehak Kapoor cruised to a 6-0 win against Ishita Deshpande while the third seed Durga Birajdar dropped two games to beat the unseeded Aarohi Deshmukh.

05/23/2019 Cities Comments Off on Junior tennis: Bansode enters fourth round with 6-3 win over Ingole
India