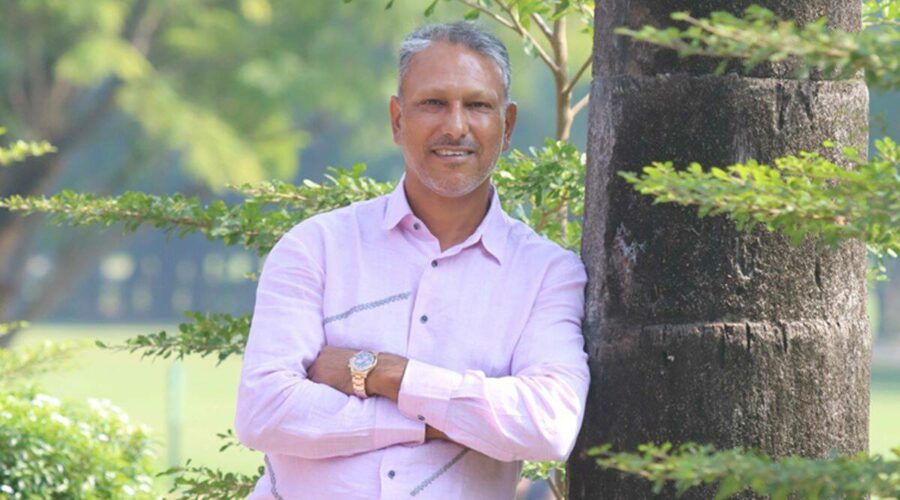 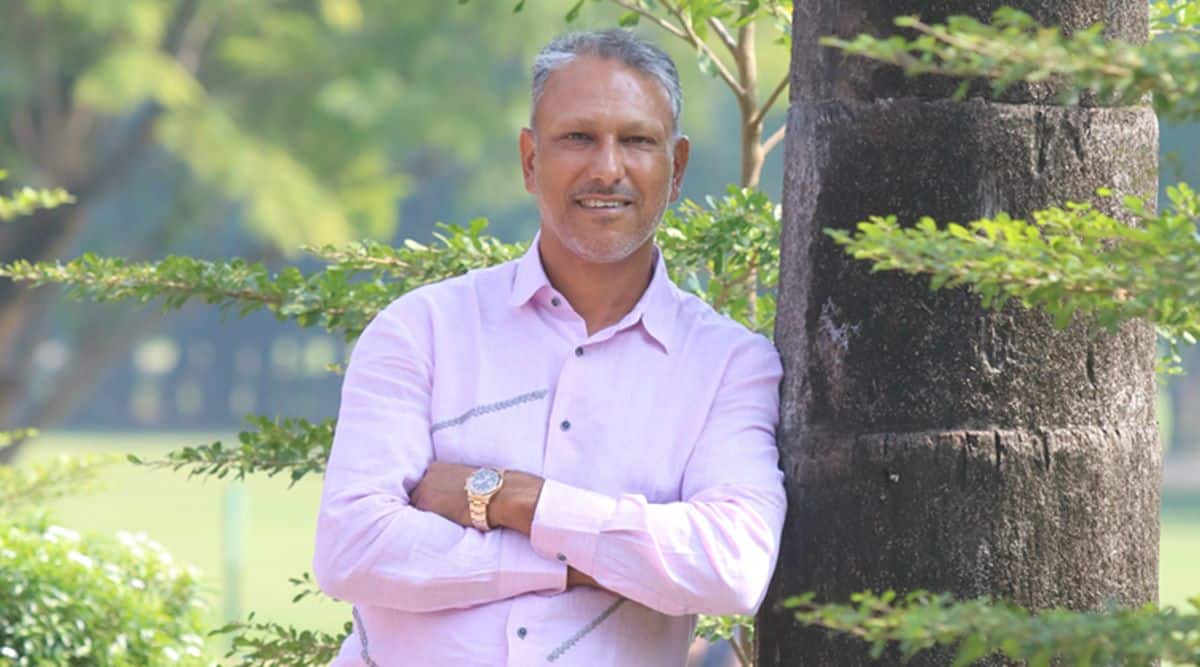 Fourteen times international winner 49-year-old Chandigarh golfer, Jeev Milkha Singh, has been chosen as the first professional golfer in the world to be given the golden visa by the United Arab Emirates on Wednesday.

The visa, which was launched in 2019 by the UAE authorities, allows foreigners to live, work, or study in the Gulf country without the need for a national sponsor. The visa holders can also have 100 per cent ownership of their business on UAE mainland. The visa is offered to outstanding global players, and eminent people from other categories and has so far been bestowed upon footballers Christiano Ronaldo, Luis Figo, and Indian tennis star Sania Mirza and her cricketer husband Shoaib Malik. The UAE golden visa is for the duration of 5 and ten years and is renewed automatically.

“It really is a great honour for me to have been chosen as the first professional golfer in the world to receive the prestigious golden visa by the UAE. I have fantastic memories of this country, including playing in different golf courses here that have always given me moments of joy. I am looking towards having more such moments,” shared Jeev Milkha Singh , while talking with The Indian Express.

In Dubai open, Asian Tour’s final event in 2014, Jeev had finished tied 31st. In the following years, too, Jeev has played in the Asian Tour or European Tour events in the UAE.

“The first time I played in Dubai was in 1993 when I played in an Asian Tour event at the Creek Golf Course. I have enjoyed playing over the different kinds of golf courses here. I also played with 1992 US Masters winner, Fred Couples, in a challenge match many years ago in the UAE. He is the player I have always looked up to and I cherish moments like these. I have also played along with golfers like 16-time Pakistan national champion, Taimar Hassan Amin. My parents are blessing me with all the good fortune from above and that’s why this is happening in my life. I am thankful also to the golfing world here in the UAE as well as in Dubai, where I have made many good friends in my career,” said Jeev.