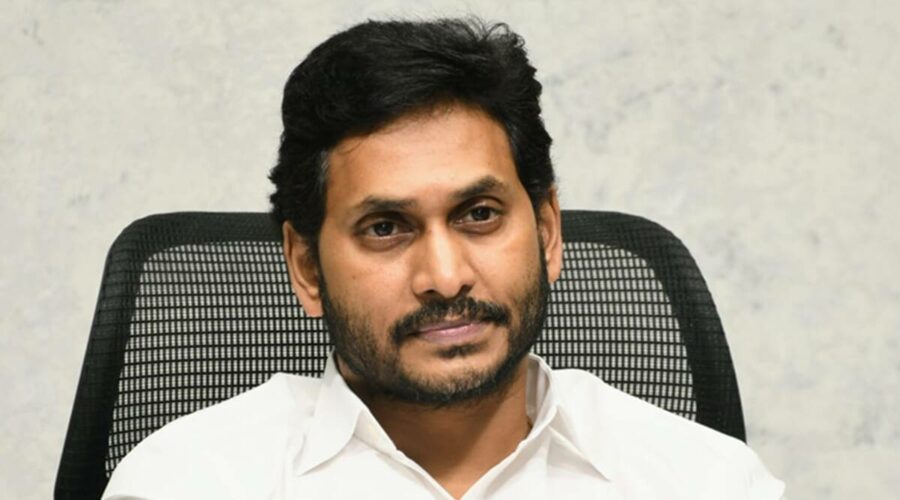 The YSR Telangana Party would be the first political outfit in the two Telugu states to be founded and led by a woman. The 47-year-old had announced in April that she would launch her political party on July 8, her father’s birth anniversary.

The YSR Telangana Party would be the first political outfit in the two Telugu states to be founded and led by a woman. Vaduka Rajagopal, a staunch supporter of YSR, has been named president of the party in Telangana. Sources in Sharmila’s camp said that she has no intention of launching a party in Andhra Pradesh where her brother is the CM.

“Her mother Y S Vijayamma has acquiesced for launching the party in Telangana. Sharmila strongly feels that people in Telangana are angry at the manner in which the pandemic has been handled, and youths are disenchanted due to unemployment. She wants to work with the youth and farming community,” a supporter said.

In June 2012, after Y S Jagan Mohan Reddy was arrested by the CBI in quid pro quo case, Sharmila resumed campaigning on behalf of her brother for the by-elections. In October 2012, she started a padayatra on her own, walking nearly 3,000 km from her village Idupulapaya in Kadapa district to Ichachapuram in Srikakulam. Ahead of the 2019 elections, Sharmila carried out an 11-day bus yatra through Andhra Pradesh in support of the YSR Congress Party.

After YSRCP swept the elections in 2019 and her brother became the CM, Sharmila kept a low profile. In April this year, she surfaced at Lotus Pond, the family’s palatial mansion in Hyderabad, and met hundreds of YSR supporters. She later announced that she would launch her own political party.

In the last two months, Sharmila has been busy touring Telangana and has held several public meetings. She has repeatedly hit out at the Telangana government over Covid-19 management and the vaccination programme.