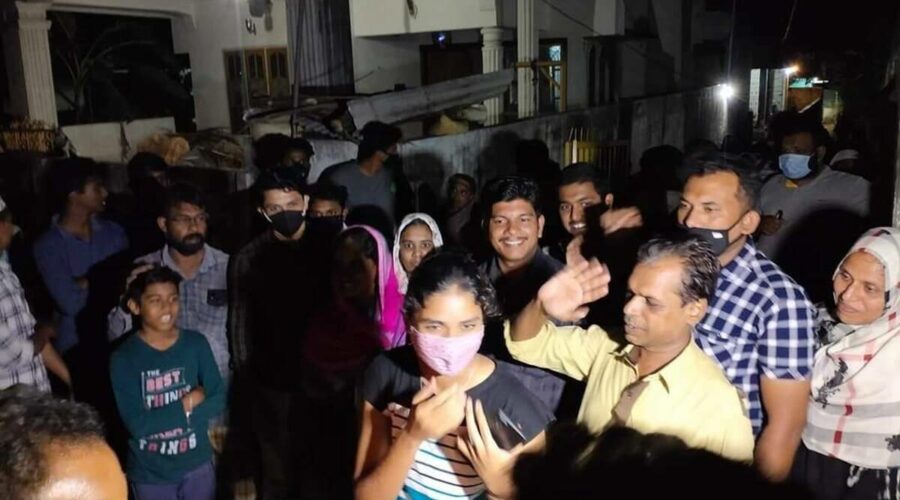 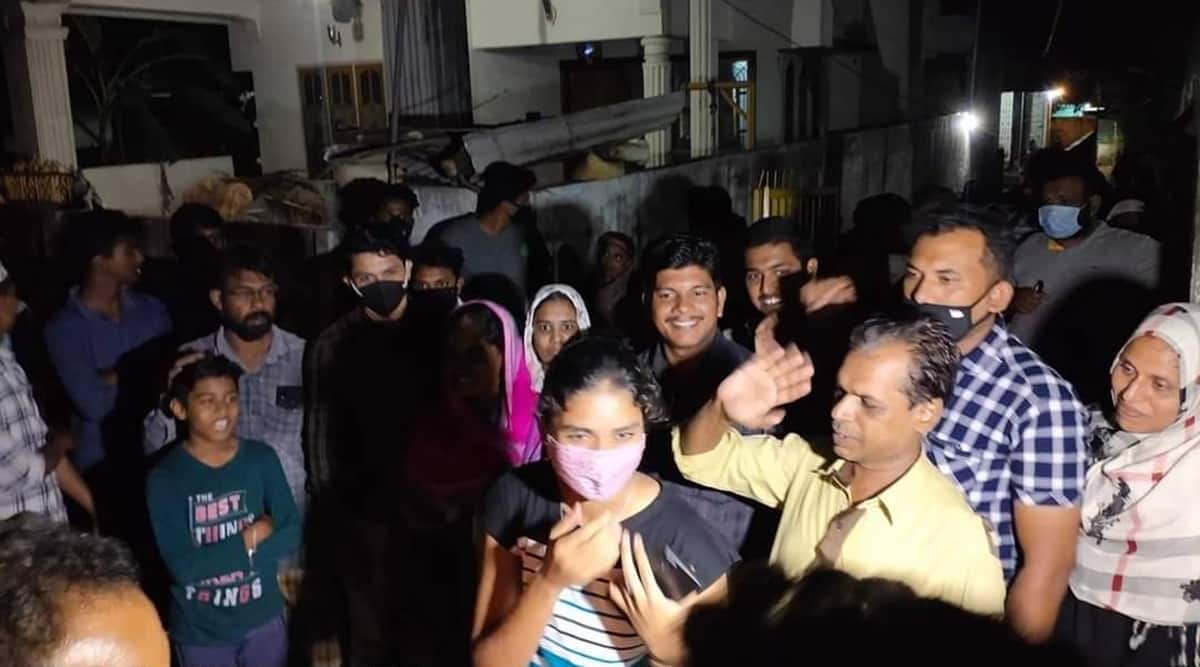 The Madras High Court issued an interim order Friday directing the All India Sports Council of the Deaf (AISCD) to permit 18-year-old athlete Sameeha Barwin to participate in the World Deaf Athletics Championship to be held at Lublin, Poland from August 23-28.

The long jumper had moved the court alleging gender discrimination after AISCD refused to select her for the championship. Last month, Sameeha had taken part in the national selection trials held in New Delhi and jumped a distance of 5.5 metres, well over the qualification mark of 4.25 metres.

Issuing the order, Justice R Mahadevan said Sameeha’s effort can’t be overlooked. “Even going by the past records of the petitioner, she had won 11 gold medals, 1 silver and 1 bronze in various state and national events. This achievement of the petitioner cannot be simply brushed aside,” he said.

Sameeha pointed out that the AISCD Chairman had, in a communiqué dated July 28, 2021, said they were unable to select her due to technical reasons. “The selection trial was conducted at Jawaharlal Nehru Stadium on 22nd of July 2021 and on the basis of the performance, merit list of the probable was compiled. The SAI (Sports Authority of India) …. (was) to select best five only…. As per the merit list ranking, Ms Sameera Barwin was standing on 8th place,” it said.

In her petition, Sameeha said that of the 12 athletes who had participated, 10 were men and two women and she had finished first in the latter category. On seeking to know why she wasn’t selected, it was disclosed that the selection authorities were against sending a lone female member to the event.

The athlete, who has 90 per cent hearing impairment, said this amounts to gender discrimination.

“Admittedly, out of the five selected athletes, none of the female athlete were selected. In the female category, it was the petitioner who stood first and therefore, in all fairness, the petitioner ought to have been selected by the respondents so that she could bring laurels to the country by participating in the 4th World Deaf Athletics Championship,” the court said.

The order noted that Sameeha’s counsel had attempted to contact the President of the Paralympic Committee of India and he was informed that the matter would be taken up for hearing immediately, but no representative appeared on behalf of the committee.

A representative who appeared for Ministry of Youth and Sports said the ministry will abide by the court’s direction, but it is for the committee to recommend the names.

The favourable order triggered celebrations in Sameeha’s town in Kanyakumari where many distributed sweets.

08/14/2021 Cities Comments Off on In relief for deaf athlete Sameeha Barwin, Madras HC directs sports council to send her for global championship
India