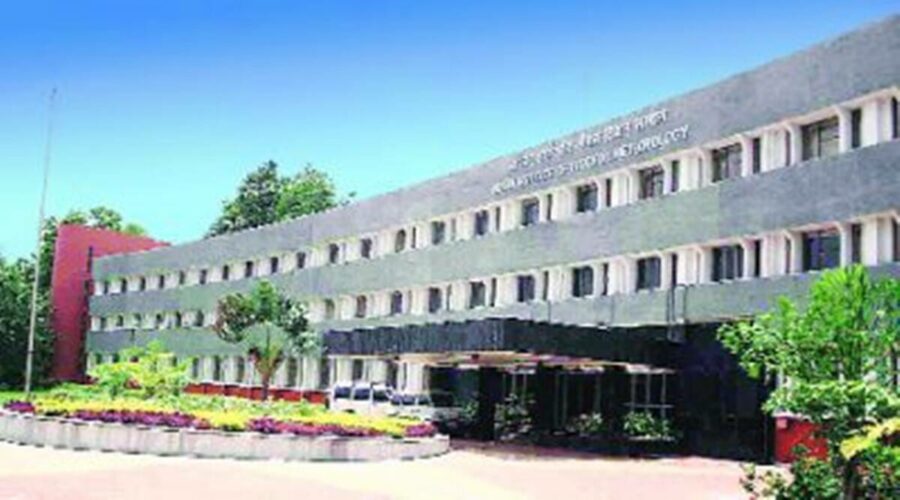 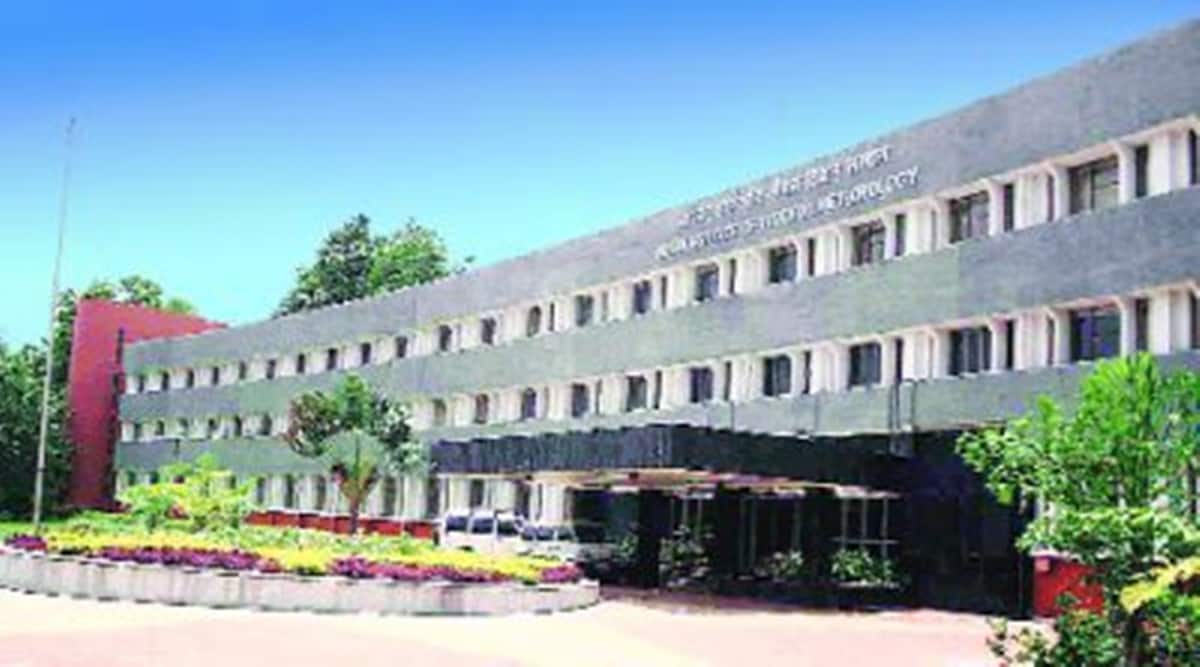 The Indian Institute of Tropical Meteorology (IITM), Pune, has released a documentary on a high-resolution air quality warning system for Delhi, in an attempt to predict extreme air pollution events and provide warnings for residents to take necessary steps as per the graded response. The system was designed by the IITM and the National Centre for Atmospheric Research (NCAR), USA, with support from other agencies.

To efficiently disseminate air quality forecasts to the public and decision-makers in Delhi, the early warning system was set up to provide near real-time observations of air quality and visibility over Delhi region, in addition to details about natural aerosols such as dust (from dust storms), fire information and predictions of air pollutants based on state-of-the-art atmospheric chemistry transport models and alerts.

“This year, we have also included the cities of Varanasi, Kanpur and Benaras. The air quality early warning systems will also be upgraded for Bengaluru, before shifting the focus to Pune and Ahmedabad,” Dr Ghude said.

“Managing air quality levels in the NCR, especially Delhi, has emerged as a complex task and is now a matter of top priority for the regulatory authorities as well as scientific and academic institutions. In recent years, the Government of India has been seeking credible scientific studies to develop meaningful policy options to mitigate the risk that acute air pollution episodes pose to the public,” Dr Ghude added.

Short-term air quality forecasts (one to three days) can provide timely information about forthcoming air pollution episodes so that those likely to be affected may use them to reduce public exposure to extreme air pollution events, he said.

According to the documentary, the system assimilates satellite aerosol optical depth (AOD) retrievals at a resolution of three kilometres, surface data from 260 air quality monitoring stations across India and high-resolution emissions from various anthropogenic and natural sources including dust and stubble burning. The integrated modeling framework then provides forecasts at a resolution of 10 kilometres for the entire south Asian region for a short range (three days) and medium range (10 days). It also provides short range forecasts at a resolution of two kilometres for major cities such as Pune, Mumbai, Hyderabad, Kolkata, Patna, Bangalore and Lucknow.

The documentary further states that the chemical data assimilation is integrated with dynamical downscaling to obtain improved chemical conditions for the resolution domain of 400 metres and short range forecasts for various locations across Delhi.