"As of now, there is no cure for ASD and there is no one-size-fits-all treatment either. It varies from individual to individual,” IIIT Delhi said in a statement. 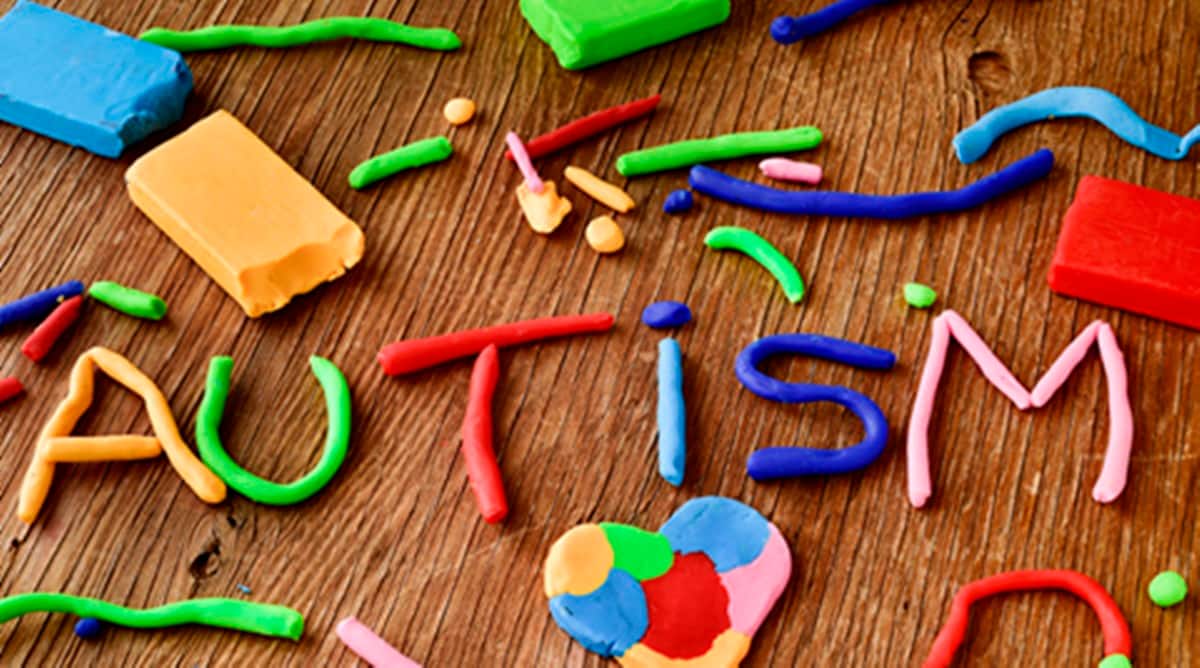 A collaborative study conducted by the Indraprastha Institute of Information Technology (IIIT) Delhi using infrared technology and computer-based gaze training, has shown that individuals with autism can “quickly learn the usage of social cues”.

The study has been conducted by Dr. Mrinmoy Chakrabarty from IIIT Delhi in collaboration with Dr. Takao Fukui from Tokyo Metropolitan University and Dr. Makoto Wada from the National Rehabilitation Centre for Persons with Disabilities. They used “infrared eye-tracking measures coupled with computer-based gaze training” to show that “individuals with Autism Spectrum Disorder (ASD) can quickly learn the usage of social cues”.

“ASD is a complex developmental condition that is broadly characterized by persistent deficits in social, verbal communication, and narrow range of repetitive patterns of behaviour or interests. As of now, there is no cure for ASD and there is no one-size-fits-all treatment either. It varies from individual to individual,” IIIT Delhi said in a statement.

“The study explored how older adolescents and adults with ASD perform on a face-following task relative to their Typically Developing (TD) peers, wherein the gaze direction of the faces either predicted the future position of the face (gaze condition) or provided no directional cue (no-gaze condition),” they said.

As part of the study, “line-drawn face images were sequentially presented for one second each on a laptop PC display”, and the “face images shifted to different spatial locations over time”.

“While the ASD participants fixated less on the eye region of the face, they still could utilize the gaze direction cues to perform smooth gaze shifts, at par with their TD peers. Notably, this appropriate gaze shift in the ASD group was more evident in the second half of the trials and their gaze fixation on the eye region of the face increased after a relatively small number of trials, suggesting an effect of quick learning over trials,” the institute said.

“The study also revealed that the contribution of gaze cues to fixating on the eye area is greater for individuals with higher AQ (Autism-Spectrum Quotient, which is an index of individual autistic traits) scores in the early phase of face image presentation, regardless of whether an individual is TD or has ASD. This implies that those who show more autistic traits may benefit from short-duration (i.e., less than 15 min) gaze-cue training,” it added.

IIIT Delhi said the study showed that “computer-based, gaze training programs tailored to the core characteristics of individuals with ASD, may benefit in improving their social cognitive issues”.

“Computer-based interventions which are backed by basic empirical evidence, as in the present study, may be useful to address the core social-interaction and communication issues that individuals with ASD face. Curiosity-driven, relatively long-term basic research of human cognition along this line has the potential to inform the development of meaningful technology applications for addressing real-world problems and should, therefore, be encouraged in interdisciplinary institutes of higher learning,” said Chakrabarty.