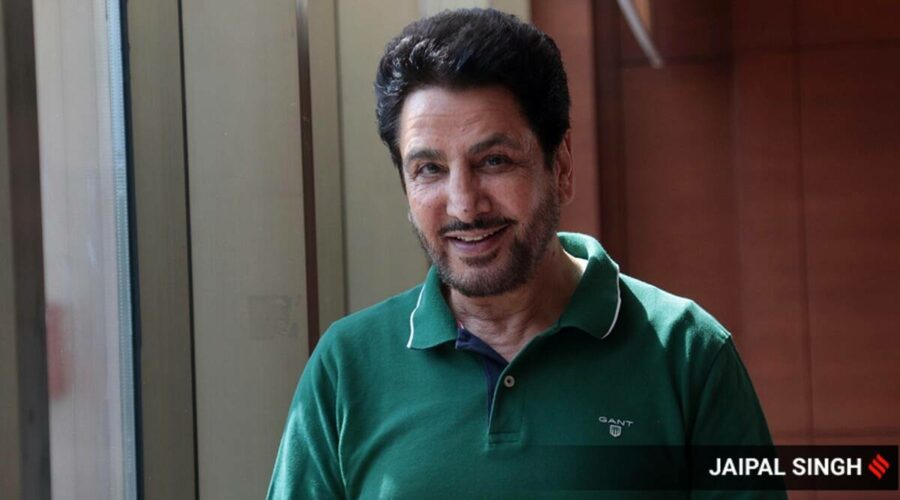 Gurdas Maan had moved the Punjab and Haryana High Court against a Jalandhar court’s order denying him anticipatory bail. 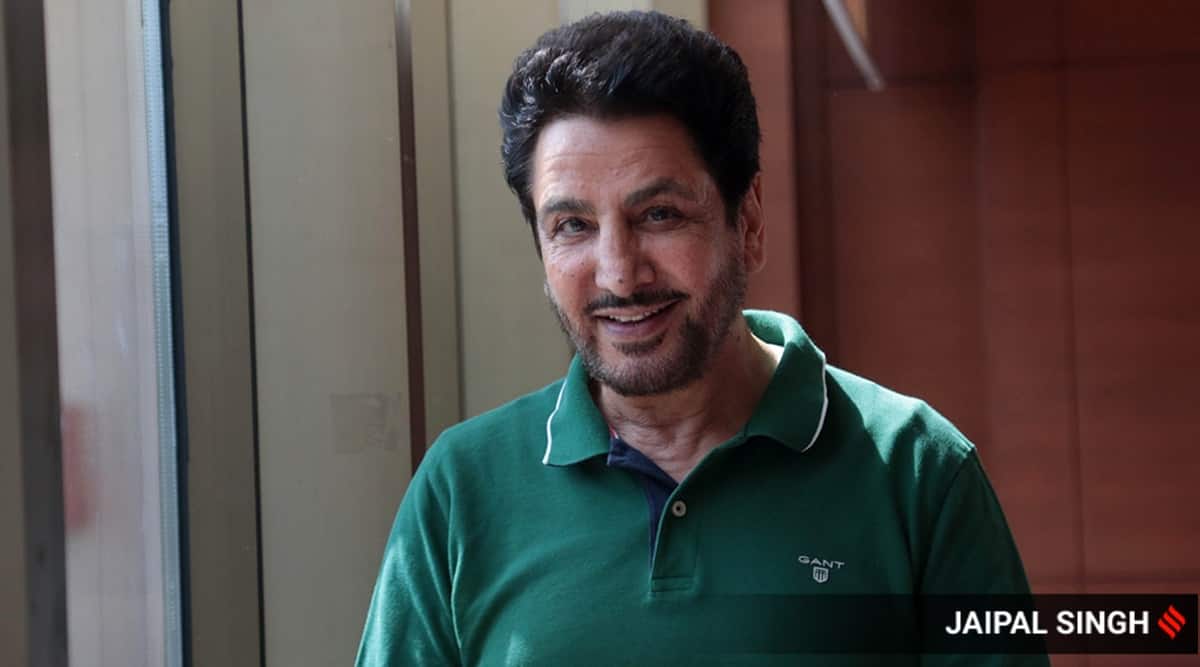 The Punjab and Haryana High Court Wednesday granted anticipatory bail to Punjabi singer Gurdas Maan in a case registered against him for hurting religious sentiments of the Sikh community.

Maan (64) had moved the Punjab and Haryana High Court against a Jalandhar court’s order denying him anticipatory bail.

Maan was booked for hurting religious sentiments by Jalandhar’s Nakodar police under Section 295 (a) of the IPC. He was booked despite having tendered an apology for the same.

In his anticipatory bail plea filed in HC, the counsel of Maan, Senior Advocate R S Cheema, Advocate Arshdeep Singh Cheema and Tarannum Cheema, have mentioned that, “Section 295 (A), IPC is invoked for deliberate and malicious acts, intended to outrage religious feelings of any class by insulting its religion or religious beliefs. However, a bare perusal of the FIR shows that no offence under section 295 (A) IPC, can be said to be made out against the petitioner, as the basic ingredients of Section 295 (A) IPC, are not fulfilled. It is submitted that to fasten liability for an offence under the section, it has to be demonstrated that an act has been committed with deliberate and malicious intention, in order to outrage the religious feelings of any class of citizens and such act insults or attempts to insult the religion or the religious beliefs of that class. In the present case, the FIR prima facie fails to disclose that the essential ingredients of offence were made out.”

In the petition, Maan’s lawyers have also mentioned that the petitioner is a Sikh by religion and is also an ardent devotee of all the Sikh Gurus and follows all the Sikh practices. As a deeply devoted Sikh the petitioner has made his humble contribution as a renowned artist. Also, that petitioner is also a renowned Punjabi lyricist and has penned number of songs in honour of Sikh gurus which are hugely popular among Sikhs and Punjabis all over the globe, and he has been honoured with jury’s award by President in the year 2005.

Maan is the chairman of the Dera Murad Shah Trust in Nakodar. The incident pertains to a religious programme organised at Dera Baba Murad Shah recently. A video clip of the programme later went viral in which Maan could be heard saying Laddi Shah, the chief of Dera Baba Murad Shah, is a descendant of the third Sikh Guru, Amardas. Sikh organisations had immediately refuted the claim and said there is no historical proof of the same.