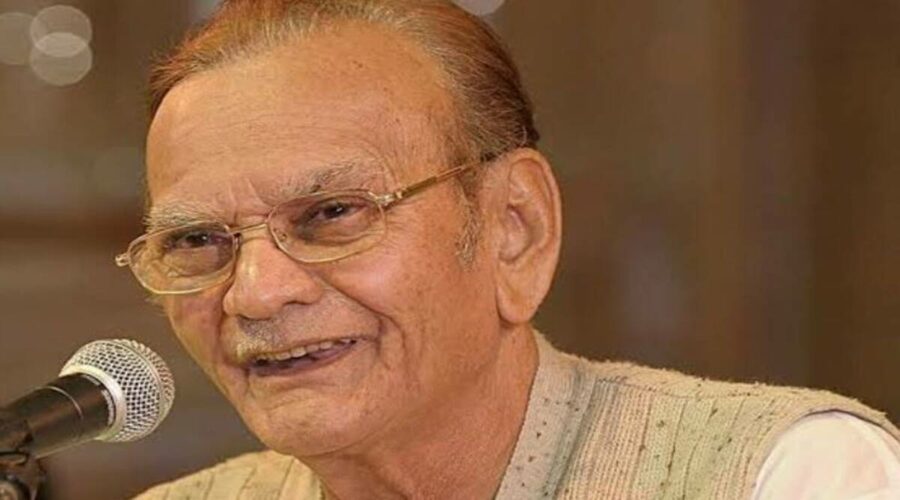 According to police, accused Ritesh Kakkar runs a YouTube channel 'Shahbuddin Rathod Padmashree' which has over 27,000 followers. Police have booked a Rajkot-based man for allegedly cheating 84-year-old Shahbuddin Rathod — popular Gujarati humourist and scholar from Surendranagar, who won Padma Shri in 2020 — by using over 110 video clips of Rathod’s various performances on his YouTube channel, without his permission and not sharing the royalty with him.

According to police, an FIR was lodged on Tuesday against 48-year-old Ritesh Kakkar at the CID Cyber Crime Police Station in Gandhinagar under IPC sections 409 for criminal breach of trust by an agent, 420 for fraud and sections of the Information Technology Act and Copyright Act.

According to police, Kakkar runs a YouTube channel ‘Shahbuddin Rathod Padmashree’ which has over 27,000 followers.

A criminal complaint against Kakkar was lodged by Afzal Rathod (42), son of Shahbuddin Rathod, police said.

“My father has been working as a satirist for the past 51 years and despite the success, as an artist we still live in abject poverty. Recently, Ritesh Kakkar approached us saying that he will make a channel of my father Shahbuddin and charge 20% of whatever royalty that will come out of it. On December 9, 2019, a YouTube channel by the name of Shahbuddin Rathod official was launched,” said Afzal in his complaint.

“However for months, we did not get any royalty from the videos. Then after reminding Kakkar of the contract, he paid us a cheque of Rs 1.5 lakh. Then we got to know that Kakkar has been maintaining the YouTube account in my father’s name since August 2018 and from August 2018 to November 2019, he had uploaded 110 videos of Shahbuddin without our permission. Then on January 26, 2020, my father won the Padma Shri award and the channel’s name was changed to ‘Shahbuddin Rathod Padmashree’. However Kakkar never gave us any ownership of the channel,” the complainant added.

According to police, the accused has not been arrested in the case yet.