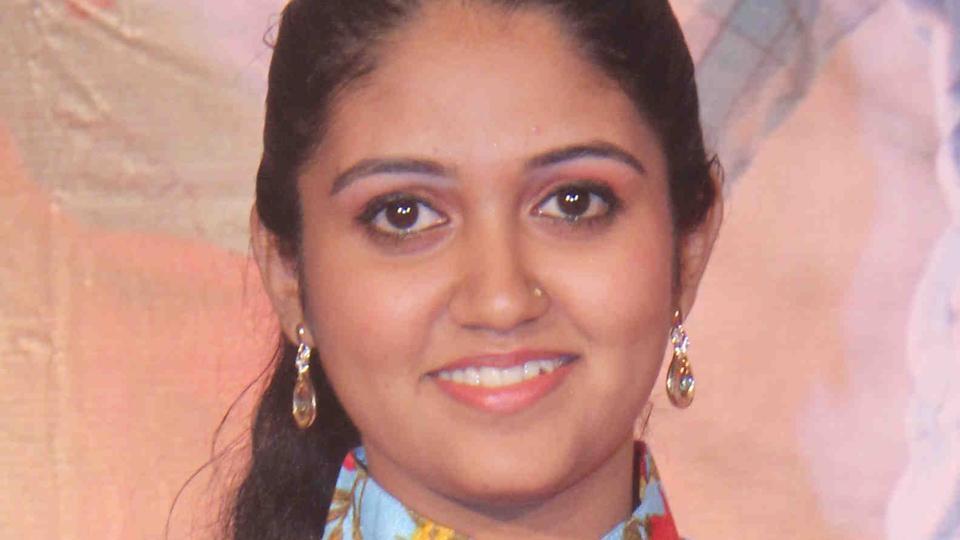 Rinku Rajguru , who gained nation wide fame for her portrayal of Archi in the Marathi blockbuster film Sairat, passed the Higher Secondary Examination (HSC) by scoring 82 per cent .

Mahadev Rajguru, Rinku’s father said, “ She had a busy schedule and appeared as an external student for the exam. Despite her shooting schedule she scored well. I received the news from her college principal. Rinku is currently shooting in Belgaum, Karnataka. ”

Rinkus father said that she was in the Arts stream and she appeared for the exam held in February-March this year, at a centre, Jai Tulja Bhavani Arts and Science Junior college in Temburne village in Solapur district. She scored 533 marks out of total 650, scoring the most in Geography. She secured 54 marks in the English language paper, 86 in Marathi. 86 in History, 83 in Political Science, 77 in Economics and 49 in the Environment Education.

When asked about her further education, Mahadev said his daughter would complete her graduation while working in movies.

Rinku, who is also a national award winning actress, in 2017, scored 66.40 per cent in her class 10 Maharashtra Secondary School Certificate (SSC) exam.