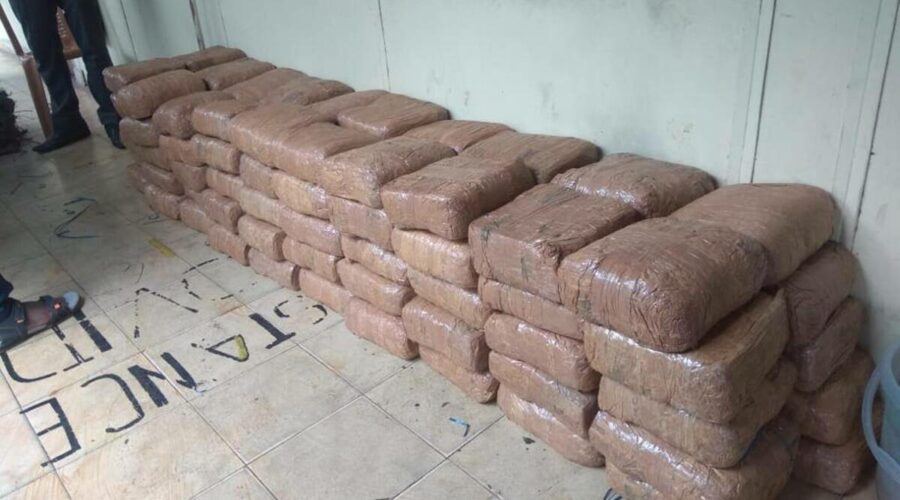 The NCB has seized 244 grams of amphetamine, 25 stamps of LSD, 2 grams of methaqualone, 40 grams of methamphetamine and 212 kg of ganja in three different operations over the last nine days. Amit Ghawate, Zonal Director (Chennai), said Sunday that based on inputs of the Bengaluru zonal unit, they have been able to seize 244 grams of amphetamine, 25 stamps of LSD, 2 grams of methaqualone, 40 grams of methamphetamine and 212.5 kg of ganja (all psychotropic substances) in three different operations over the last nine days.

Despite the heavy rain and cyclone alert in Chennai and Andhra Pradesh, ganja traffickers have been defying all odds and taking risks to procure the contraband. Also, the trafficking takes place through courier routes in such weather conditions, Ghawate said. 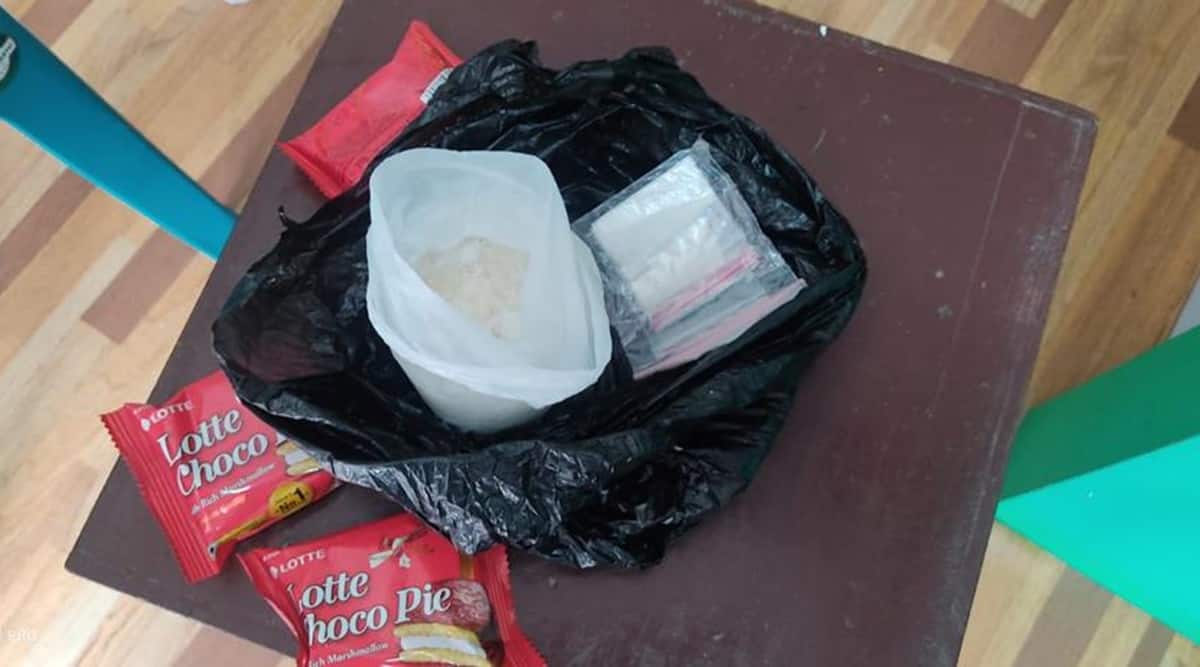 “On November 11, we had seized 40 grams of methamphetamine from a courier parcel in Bengaluru. The parcel was destined for Thiruvananthapuram. A controlled delivery of this seizure resulted in the apprehension of the actual receiver of the parcel at Thiruvananthapuram, Kerala,” the NCB said.

According to the NCB, its Cochin sub-zone officials were informed of a parcel going through a courier from Bengaluru to Thiruvananthapuram, which they intercepted on November 16. The contraband was found to be well-concealed in a gift parcel containing chewing gum and chocolate pie and proved quite difficult to detect. Based on field inputs, immediate follow-up action resulted in identification of the actual receiver of the parcel in Thiruvananthapuram and he was apprehended. 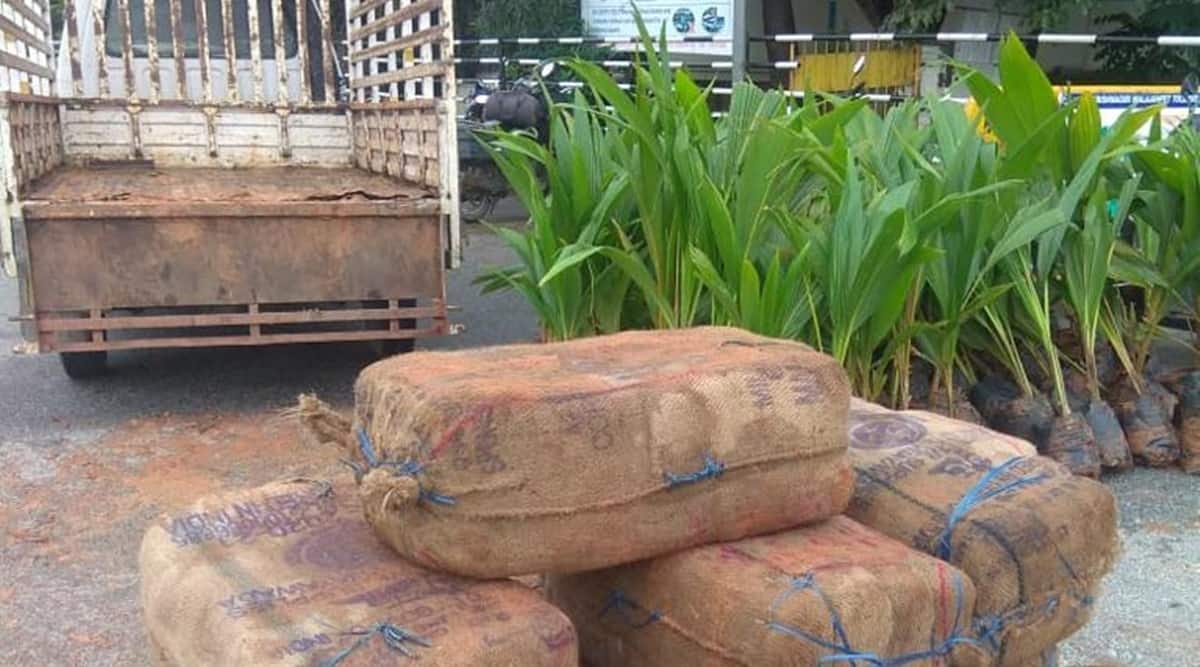 On November 20, the Chennai Zonal Unit intercepted an Ashok Leyland Dost vehicle at Pallikonda Toll Plaza on the Vellore-Krishnagiri Road in Tamil Nadu. The vehicle was occupied by two residents of Erode, who were apprehended. Thorough search of the vehicle resulted in the recovery of over 212.5 kg of ganja, concealed beneath coconut saplings. Immediate follow-up and chase resulted in the interception of one Innova vehicle and two more Erode residents. They were purchasers of the contraband and were escorting the vehicle. The two were apprehended. The ganja is alleged to be sourced from Andhra Pradesh and was headed for Erode in Tamil Nadu for retail sale.

Methamphetamine/amphetamine and other synthetic drugs are very potent and dangerous stimulants and are commonly abused as party drugs. Its side-effects include impact on the central nervous system. Continued usage can lead to heart problems including heart attack, memory lapses, hallucinations, seizures, etc.

Illegal ganja cultivation in India is largely concentrated around the Naxal-hit Andhra-Odisha border areas. Ganja from this region finds its way to places across the country. The difficult terrain of the region makes it difficult for law enforcement agencies to conduct periodic destruction of illicitly grown ganja. Of late, the seizures have increased and traffickers have been transporting ganja by road using various vehicles, the NCB said.