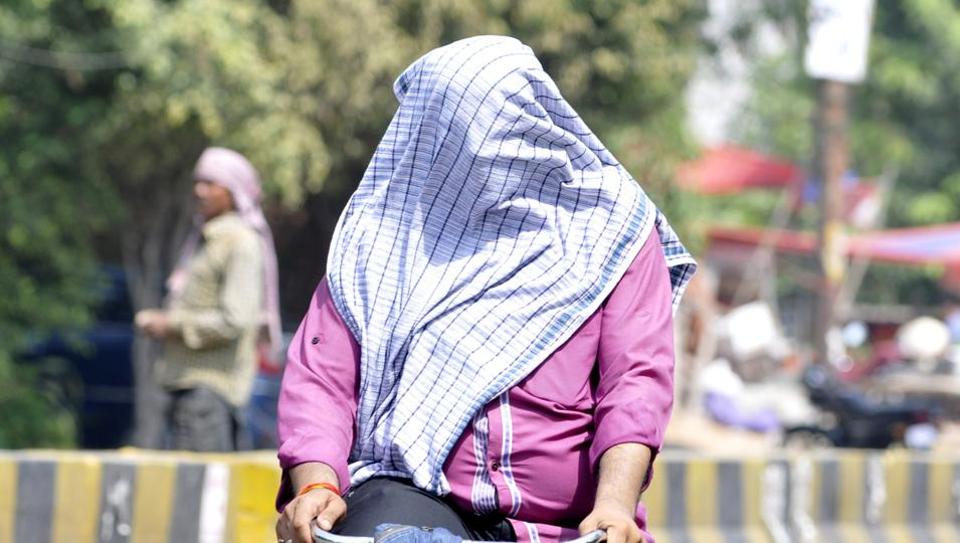 The Maharashtra health department has recorded five deaths and at least 300 cases of heatwave related ailments in May.

Meanwhile, in April three deaths and 160 cases of heatwave related ailments were reported. A majority of the cases were reported from Nagpur.

“As compared to 160 cases in April, we have recorded at least 300 cases of heatwave-related ailments from May 1 to May 31,” said Dr Pradeep Awate, state surveillance officer and head of infectious diseases.

“The state has recorded eight deaths due to the rising temperature in the last two months. While three people lost their lives in the April, five more have reportedly succumbed to the extremely scorching heat in May,” said Awate.The latest death was of a 50-year-old man from Beed, a part of Marathwada, which is facing severe drought conditions.

“In order to deal with the cases we have started ‘cool rooms’ in all the primary healthcare centres where affected people can be treated and provided relief immediately,” said Awate.

“It is best suggested not to step out between 10 am and 4 pm so that extreme heat can be avoided,” Awate added.