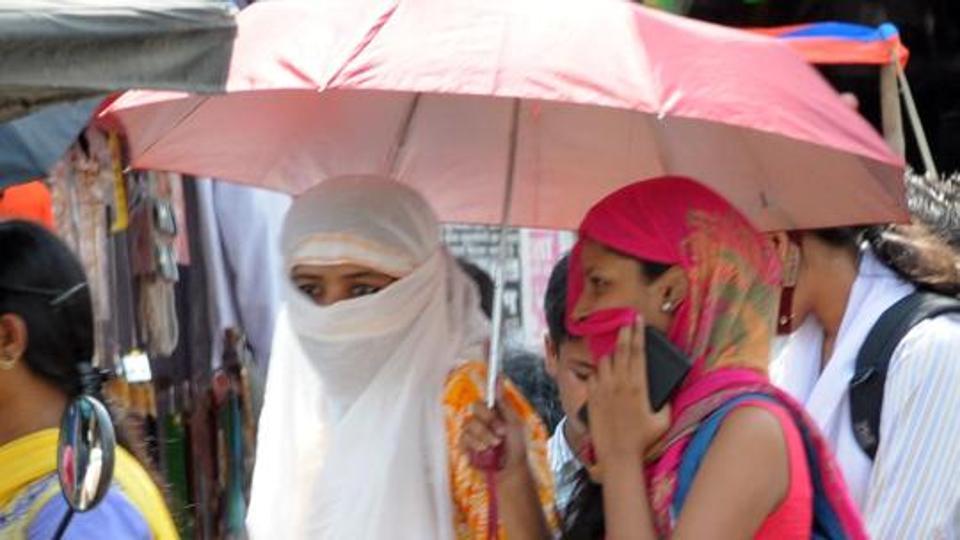 The city is likely to be in the grip of a heat wave starting Thursday, according to officials of the India Meteorological Department (IMD). The day temperature may touch 45 degrees Celsius on Thursday — the highest so far this season, they said.

The heat wave is expected to continue until at least June 2, the officials said.

A heat wave is declared when the day temperature breaches the normal mark by five or more degrees. The normal temperature for this time of the year is around 40 degrees Celsius, as per the MeT department’s regional forecasting centre in New Delhi.

The minimum temperature too would rise by three degrees to touch 27 degrees Celsius this week, according to the IMD.

“The reason behind the heat wave and the rise in temperatures is the hot westerly winds blowing from Rajasthan and reaching the NCR. There is a western disturbance that is expected to reach the NCR by the end of this month, but that is likely to have no major impact on temperature,” said Kuldeep Srivastava, senior scientist at IMD.

Air quality in the city stood at 163 (moderate) on the Central Pollution Control Board’s air quality index (AQI) bulletin on Tuesday, with an average PM2.5 concentration of 183ug/m3. According to the Early Air Quality Warning System for Delhi-NCR, air quality is likely to deteriorate further on Wednesday. The predicted AQI score for Gurugram on Wednesday is 203, which comes under ‘poor’ category.