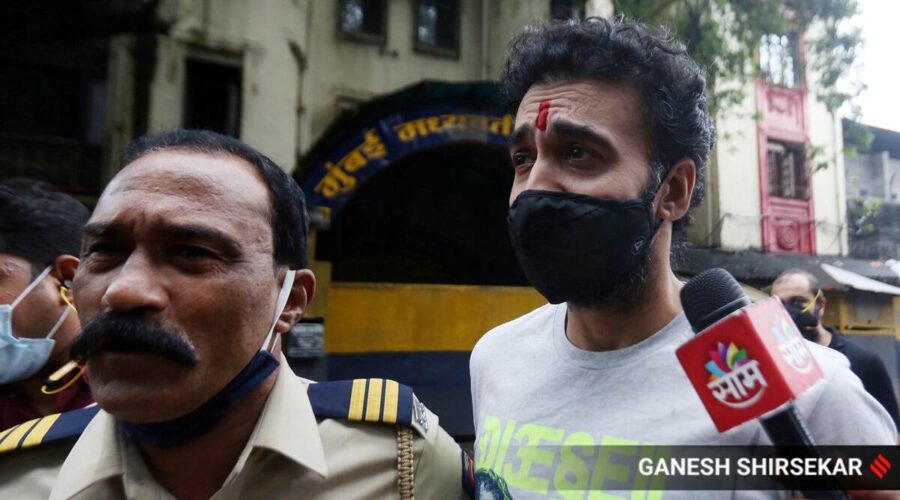 🔴 The court, however, extended interim protection from arrest by four weeks to Kundra and co-accused Sherlyn Chopra, Poonam Pandey, and others. 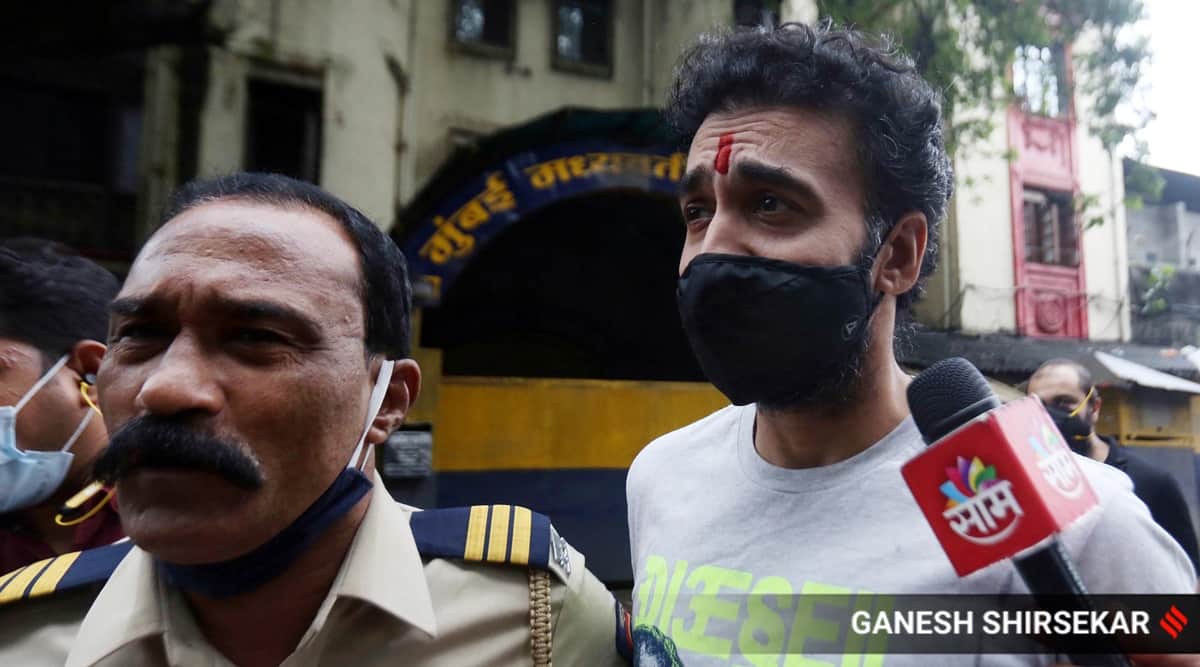 The Bombay High Court on Thursday rejected anticipatory bail pleas of businessman Raj Kundra and five others in a case registered by the Mumbai cyber police in 2020.

The court, however, extended interim protection from arrest by four weeks to Kundra and co-accused Sherlyn Chopra, Poonam Pandey, Umesh Ganpat Kamat, Sam Ahmed Bombay and Suvojit Chowdhury in the case for taking further steps to seek relief before the Supreme Court.

Kundra had approached the HC after the sessions court rejected his pre-arrest bail plea in August this year.

In his plea against the sessions court order, Kundra said his name did not reflect in the FIR filed by the cyber police last year, and that he had given a detailed statement to the police while visiting the investigator’s office on multiple occasions to cooperate with the probe. Kundra also claimed that he was being falsely implicated in the matter.

Kundra had argued that the offences levelled against him were punishable with less than seven years of imprisonment and, therefore, he deserved protection from arrest.