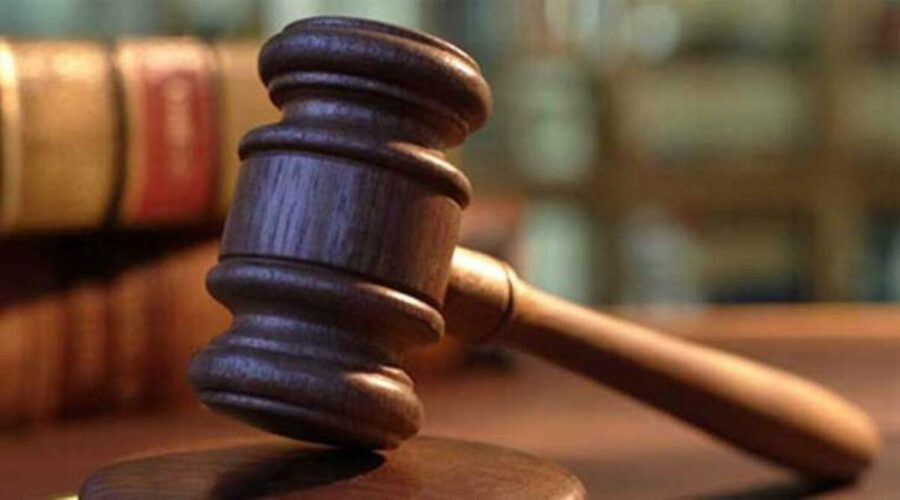 Akhila Bharatiya Kshatriya Mahasabha had filed a writ petition in HC opposing installation of the statue. A series of court orders on illegal and unauthorised religious structures in Karnataka has forced authorities in the state to consider measures to get rid of such structures, constructed illegally on public land.

On Saturday, authorities in Mysuru demolished an unauthorised temple in Nanjangud area of the district, a move that invited criticism from former chief minister and Congress leader Siddaramaiah, who accused the state’s BJP government of “hurting religious sentiments”.

Authorities in the state have in recent days faced heat from the Karnataka High Court HC for failing to take action against encroachment into government land, including parks, civic amenity sites, roads and other public places, where religious structures have been built.

On September 7, a division bench of HC told the state government to ensure implementation of a past order of the Supreme Court to prevent installation of illegal statues and structures on roads, pavements, parks and other public utility places. The court issued the order while setting aside a 2017 decision of Karnataka government to install a statue of Lingayat seer of Suttur mutt, Shri Shivaratri Rajendra Swami, at a prominent circle in Mysuru.

Akhila Bharatiya Kshatriya Mahasabha had filed a writ petition in HC opposing installation of the statue.

Incidentally, Karnataka HC is hearing a suo motu petition as well to ensure compliance with the Supreme Court order to prevent illegal structures in public properties.

During a hearing of the suo motu petition on August 12, the court pointed out that the SC has said that “all illegal religious structures constructed after 29th September 2009 shall not be tolerated”.

The court has been gathering information on illegal structures in all districts of Karnataka. The bench was informed by Gaurav Gupta, chief commissioner of Bengaluru city corporation, through an affidavit on August 12 that there were 1,893 illegal religious structures constructed on public properties before 2009, of which 105 were to be relocated and 240 demolished.

The court was also informed that 382 such illegal religious structures, constructed before and after September 29, 2009, will be demolished.

The court also said that “no outer limit has been set out by the Chief Commissioner”.

Following the court’s observations, the civic body stated that it will act soon to remove illegal statues and busts installed in the city, including those of popular actors, religious and historical figures, and artists.

The HC has also, in recent days, intervened in installing a religious statue in the city’s Begur lake despite an order of the HC declaring islands created in the lake as being illegal.

Meanwhile, Siddaramaiah on Saturday stated on social media, “I condemn the demolition of an ancient Hindu temple by the BJP government in Nanjangud, Mysuru. The demolition was done without consultation with people in the region and has hurt religious sentiments…. The BJP government is responsible for this act against Hindu sentiments. Alternate arrangements should be made immediately to restore.”