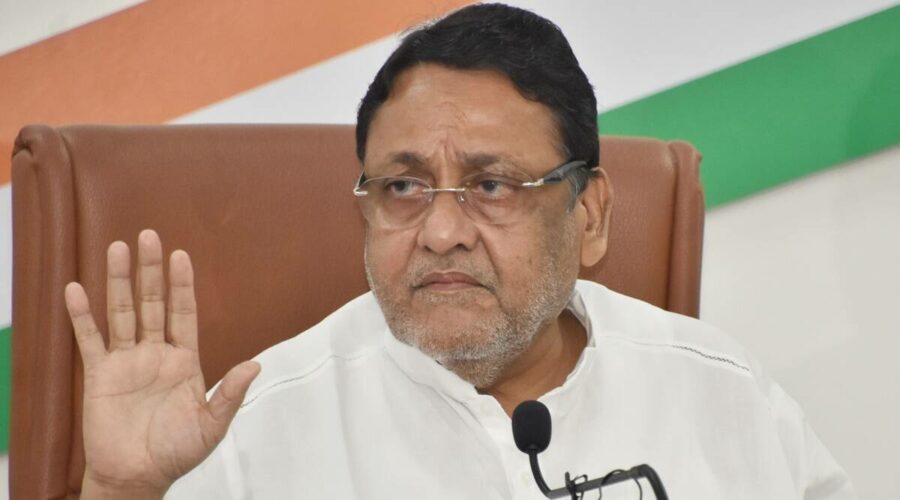 Dhyandev Wankhede, the father of Sameer Wankhede, has filed a defamation suit against Nawab Malik, seeking Rs 1.25 crore in damages. 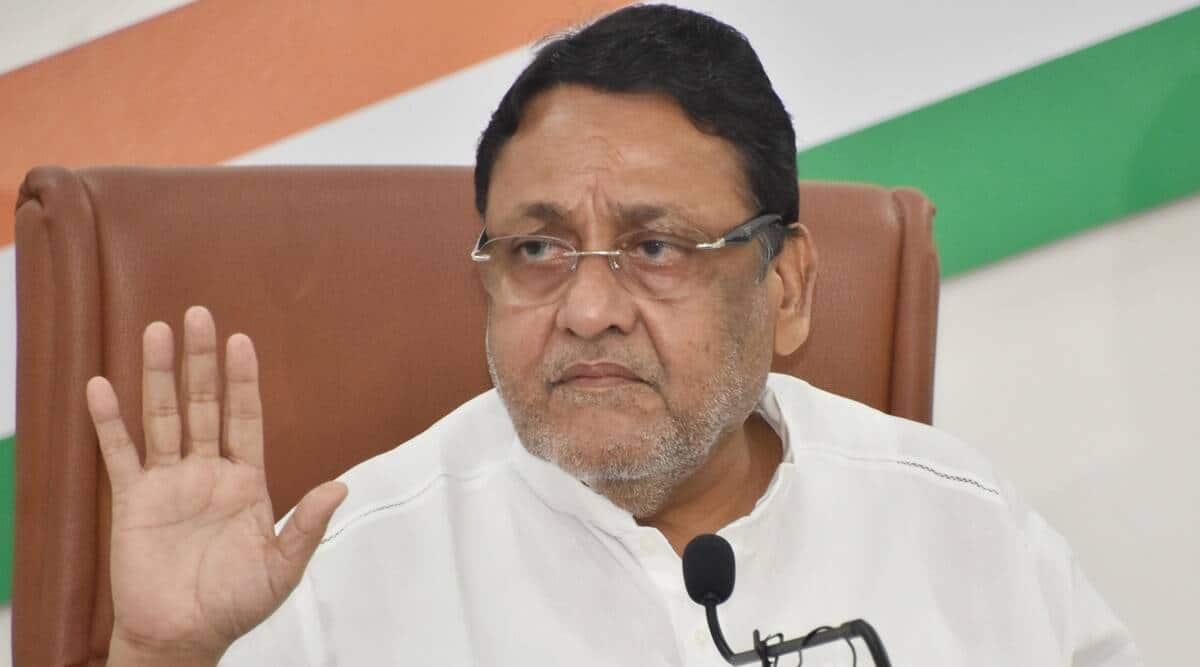 The Bombay High Court on Wednesday directed state cabinet minister and NCP leader Nawab Malik to file an additional affidavit to show that he had verified the content he tweeted or posted against NCB Zonal Director Sameer Wankhede, his father Dhyandev Kachruji Wankhede and his family members.

The Court also sought an affidavit from Dhyandev Wankhede, who has filed a defamation suit against Malik seeking Rs 1.25 crore in damages, to establish that Malik’s tweets contained false material.

A single-judge vacation bench of Justice Madhav J Jamdar was hearing Dhyandev’s plea for interim relief, including deletion of articles, tweets, interviews in electronic and social media, and a temporary injunction restraining respondents from publishing, writing and speaking in any media.

Last month, Malik had shared a birth certificate, purportedly of Sameer Wankhede, stating that his father is one Dawood Wankhede. Sameer then issued a statement clarifying that his father is Hindu while his mother was Muslim.
Dhyandev’s plea claimed that Malik’s tirade against Sameer started only after the former’s son-in-law, Sameer Khan, was arrested by the NCB in January for allegedly trading contraband.

Malik, in his short affidavit in reply to the suit, contested the allegations and stated that the plaintiff needed the court’s permission to file a suit in representative capacity on behalf of his family members, which Dhyandev did not do.

Malik, seeking dismissal of the suit, said it is “trying to curtail freedom of expression and it is nothing but an attempt to cover up the illegalities committed by the Plaintiff’s son.”

On Wednesday, advocate Arshad Shaikh for plaintiff said that Malik should have approached the authority concerned with the said allegations before he went public. Shaikh said that the statements were made with “malicious intent,” to which the judge asked him to demonstrate as to how the same were false.

The bench said, “Your (Dhyandev) son (Sameer) is not any individual, he is a public officer, so his actions can be examined and issues can be raised by any member of the public. You have to prima facie show what defendant is saying and his tweets are are false, because he is saying they are true.”

Shaikh sought time to file an affidavit to demonstrate how the posts by Malik were false and defamatory, which the court granted.

Senior advocate Atul Damle for Malik said that the suit had uncertainty regarding who uploaded the photos and tweets, adding that Dhyandev had admitted that whatever Malik was tweeting was from social media accounts of Wankhede’s family members and as the material posted was based on authentic documents, the statements cannot be termed defamatory.

Justice Jamdar inquired as to whether Malik had verified the information he was uploading on Twitter handle. “Isn’t it your duty as a public officer to verify (before uploading something) as a responsible citizen and member of a national political party?” Justice Jamdar said and asked Malik to file an additional affidavit to establish that he had verified the said material and make a specific averment in that regard.

The court clarified that hearing in the case will be restricted to the ad-interim relief sought by Wankhede at this stage seeking restraining order against Malik till final disposal of the suit.

When Damle raised an apprehension that the plea sought injunction not only against his client but also his associates and representatives, Justice Jamdar said, “The Court is mindful of what relief to give. I don’t want to gag anybody. But he (Wankhede) is also a citizen of India, he has come for damages though this suit. I also have to ensure that whatever has been uploaded was verified or not.”

Seeking affidavits from the parties, the court posted further hearing to Friday, November 12.

11/13/2021 Cities Comments Off on HC asks Nawab Malik to show he verified what he tweeted against Wankhedes, directs Dhyandev to prove posts false
India